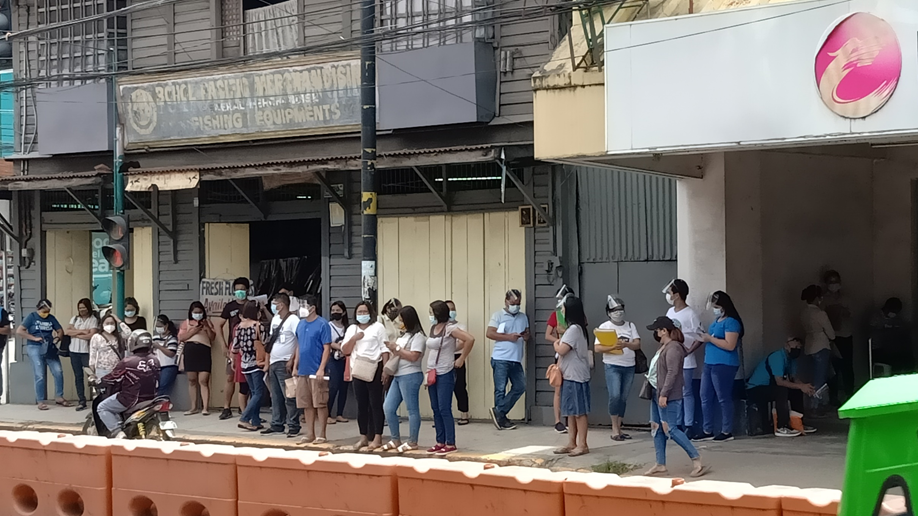 A hospital official on Monday said that the more contagious Omicron variant could be fueling the new surge of COVID-19 cases in Bohol.

Doctor Bong Lechago, medical director of the Holy Name University Medical Center in Tagbilaran City, said the clustering of cases in Bohol could indicate the presence of Omicron, but noted there has been no officially recorded case of the highly transmissible variant in the province.

“Based sa atong data, there is a possibility na—although it has to be confirmed—na si Omicron variant nagpakita sa mga surging sa atong cases dinhi sa probinsya sa Bohol but it has yet to be documented,” said Lechago in an interview over station dyRD.

According to Lechago, samples from Bohol will need to undergo genome sequencing through the Philippine Genome Center to determine if the variant has indeed entered the province.

The health official also did not discount the possibility of the presence of other variants such as the Delta variant which is also believed to be more contagious than the original SARS-COV-2.

He noted that that variants have different characteristics with the Omicron variant believed to be more contagious but causes milder symptoms.

However, Lechago noted that the Omicron variant can still cause severe illness in those in vulnerable groups such as the elderly and those with comorbidities—particularly those who are unvaccinated.

As of Monday morning, there were 373 active COVID-19 cases in Bohol based on data from the Bohol Inter-Agency Task Force (BIATF).

Bohol had been consistently logging two-digit number of cases in December before the noted resurgence early in January.

With the spike in new cases, Bohol was placed by the national IATF under the more restrictive Alert Level 3 starting January 16 after being under Alert Level 2 since October last year. (R. Tutas)