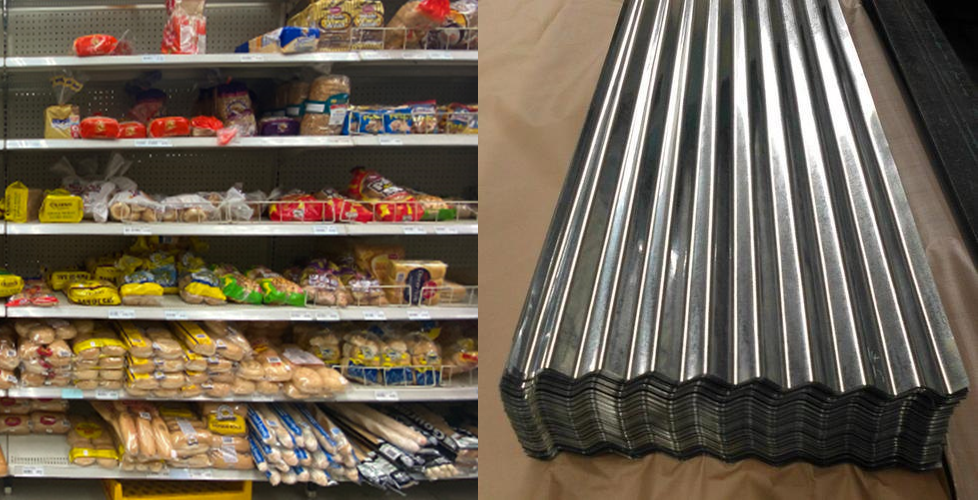 The Department of Industry (DTI) will file charges against 12 business establishments allegedly found to be selling overpriced goods in violation of the price freeze order implemented in the province in the aftermath of Typhoon Odette.

He said eight of the alleged violators are retailers of basic goods such as groceries while the four others sell construction supplies, which are considered as prime commodities.

Hibaya refused to name the establishments pending the filing of charges but noted that these are spread across Bohol’s three districts.

According to Hibaya, the grocery retailers sold products at prices “10 to 50” percent higher than the suggested retail price.

Meanwhile, the retailers of construction materials allegedly sold items that did not fit the dimensions indicated in the receipts.

He noted that construction supply retailers should also make us of the metric system as the only measurement system for all products and other commercial transactions in accordance with the national and international standards.

Prior to the filing of charges, the alleged violators were told to explain why they should not be held liable for allegedly not complying with the price freeze order while the DTI conducted monitoring and verification of the allegations against the stores.

Hibaya said the actions taken by the DTI against the violators prove that the agency has been doing its job.

The official lamented that they have been drawing flak from the public for allegedly not doing their job in keeping prices of basic goods at a reasonable levels during the post-typhoon crisis.

He explained that the DTI conducts thorough investigations and monitoring before filing charges against violators.