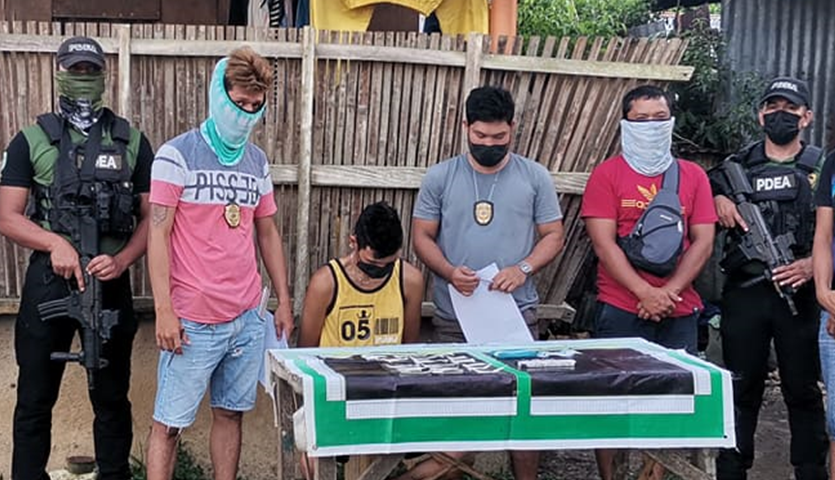 In a report, authorities said they collared Clint Orevillo, a resident of Barangay Tiptip in Tagbilaran City, after he was caught in the act of selling shabu in the said village.

Orevillo allegedly sold shabu worth P1,000 to an undercover agent leading to his immediate arrest.

According to authorities, the operatives found 21 more packets of shabu in Orevillo’s possession upon his apprehension.

The seized drugs weighed eight grams and were estimated to be worth P54,400.

Orevillo has been detained pending the filing of charges against him by the PDEA.