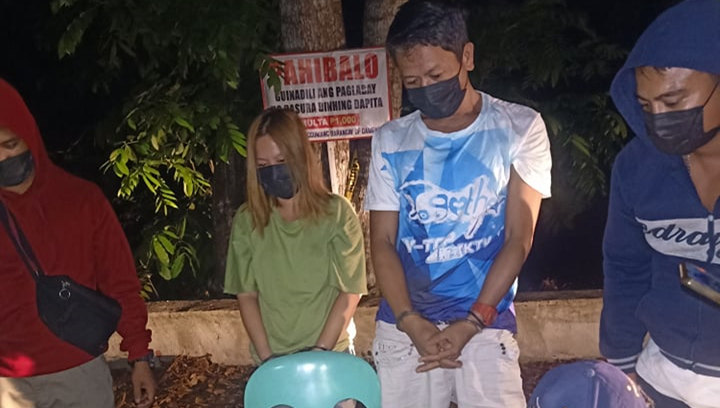 Police intelligence officers on Saturday seized shabu worth P102,000 from a married couple allegedly caught in the act of selling illegal drugs in Tagbilaran City.

In a report, police said they apprehended Menandro Degamo, 40, and his wife Concesa, 39, in a dawn buy-bust operation in Barangay Dampas.

The duo from Buenavista town were allegedly spotted selling shabu prompting operatives of the Bohol police Provincial Intelligence Branch to set up the drug sting.

The Degamos sold shabu to an undercover agent leading to their immediate arrest, police said.

According to authorities, the seized drugs weighed 15 grams and were estimated to be worth P102,000.

Both suspects have been placed under police custody pending the filing of charges against them. (wm)