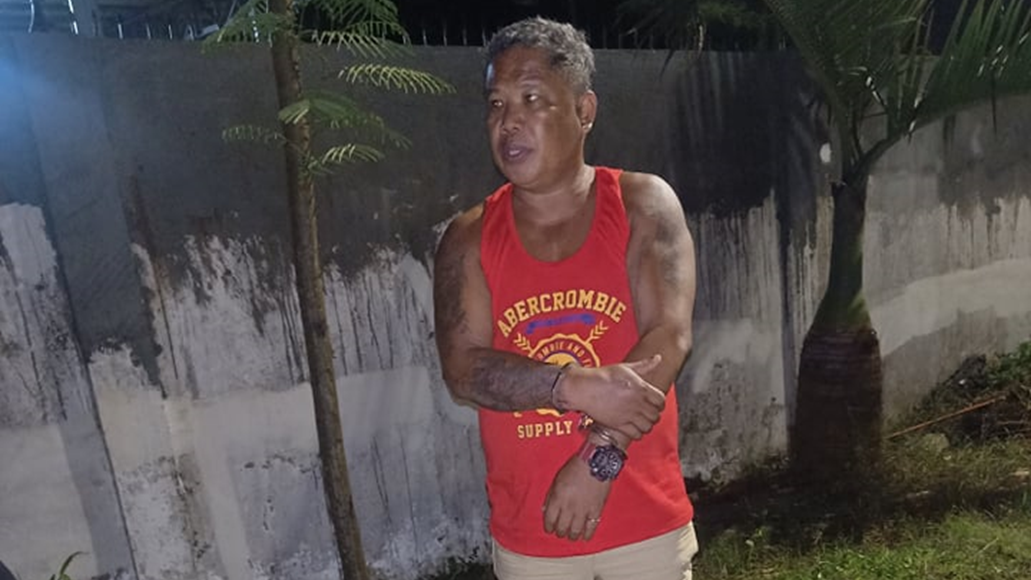 A drug offender who was released through a plea bargaining agreement was again arrested for drug charges in Tagbilaran City at dawn on Wednesday.

In a report, police said they apprehended Alberto Angam, 52, during a drug buy-bust operation in Barangay Dao.

Angam allegedly sold shabu worth P500 to an undercover cop leading to his immediate arrest.

Police then allegedly found six more packets of shabu in his possession.

The seized drugs weighed 10 grams were estimated to be worth P68,000.

Angam was detained at the Tagbilaran City Police Station pending the filing of charges against him for sale and possession of illegal drugs. (wm)