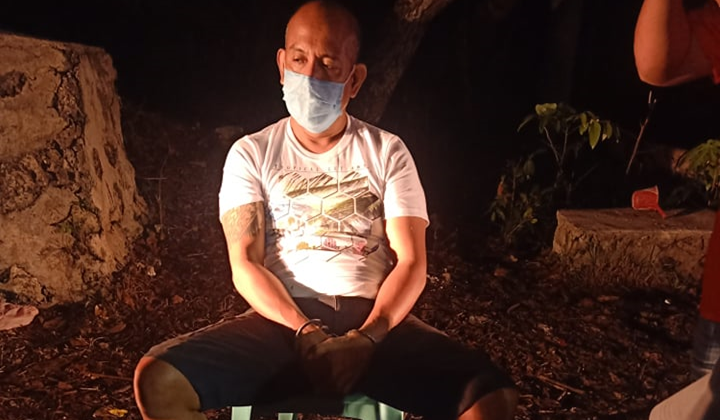 Police have allegedly seized P238,000 worth of shabu from a 54-year-old seaman during an anti-drug operation in Baclayon town.

In a report, police said they apprehended Marcelino Abing, a resident of Barangay Poblacion, Baclayon, during a buy-bust operation near his residence.

Abing allegedly sold P20,000 worth of shabu to an undercover cop prompting operatives of the Bohol police Provincial Drug Enforcement Unit (PDEU) to arrest him.

The PDEU officers then allegedly found in his possession six packs of shabu.

Police said the seized drugs weighed 35 grams and were estimated to be worth P238,000, one of the biggest single-operation drug hauls in the province this year.

Abing has been placed under police custody pending the filing of charges against him for sale and possession of illegal drugs.

The PDEU will be filing criminal complaints against for sale and possession of illegal drugs. (wm)