Chased by police for illegal cockfighting, man drowns after jumping into dam in Ubay 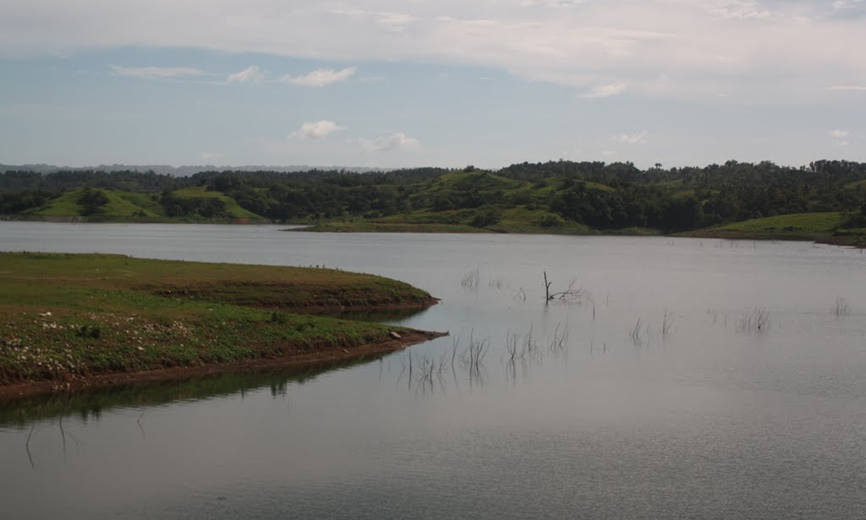 Chased by police for illegal cockfighting, man drowns after jumping into dam in Ubay

A man who was trying to escape from police during an anti-illegal cockfighting raid drowned after he was believed to have jumped into a dam in Ubay town.

Corporal Randy Tuyor of the Ubay Police Station said the remains of Catalino Gementiza, 49, of San Miguel town, were found by authorities floating in the Bayongan Dam at 7 a.m. on Tuesday, two days after the raid on Sunday.

A day after the raid, Gementiza’s family filed a missing person report and confirmed to authorities that he was last seen on Sunday when he told them that he was going to a cockfight in Ubay.

Tuyor said that they collared 18 individuals during the operation but Gementiza was not among those apprehended.

Ubay and San Miguel authorities then conducted a search and rescue operation at the dam, which was only around 15 meters away from the site of the raid.

Authorities noted that several persons who were at the illegal cockfight jumped into a dam but only Gementiza, who had a lung condition, was not able to make it back to land.