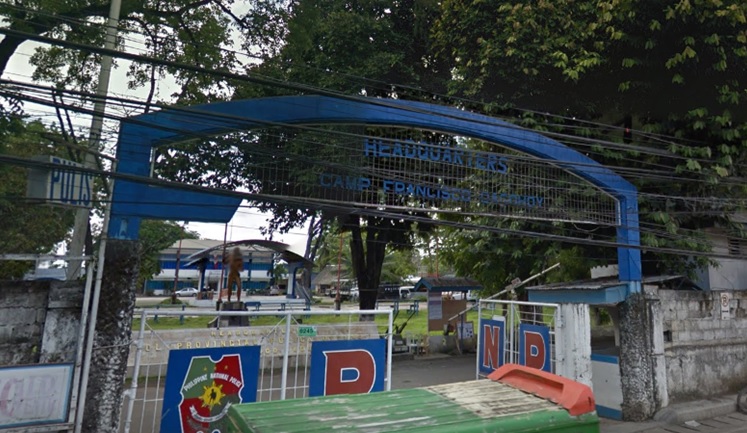 The Bohol Provincial Police Office (BPPO) is closing in on a robbery group allegedly behind the series of highway holdups in eight municipalities in Bohol in the wake of Typhoon “Odette’s” onslaught.

BPPO spokesperson Lt. Thomas Cheung on Friday said they already have “strong pieces of evidence” against the robbery suspects who carried out at least eight highway robberies that started on December 15 and continued for over a month after the storm hit the province on December 16.

Chueng however refused to divulged further information on the suspects so as not jeopardize their investigation.

“I assure you that these stations of the towns that have been victimized are already processing the documents for further filing of cases, duol na ta after this,” said Chueng.

BPPO director Col. Osmundo Salibo has been personally overseeing the probe on the robberies, which Chueng described as a “very serious” case.

He added Salibo has been meeting with the concerned municipal chiefs of police to gather more information on the suspects that would be used in filing charges against them.

Chueng added that the series of robberies were pinpointed to have been carried out by a single group based on victims’ testimonies.

Witnesses and victims of the highway robberies similarly noted seeing a black and red Suzuki Raider being used by the suspects during the heists.

Chueng said that the suspects took advantage of the post-typhoon crisis in which communications are still hampered by downed telco lines.

The police official noted that the suspects carried out the robberies in secluded areas in which communication signals have not yet been restored after the storm hit.

They have also been specifically targeting delivery vans.

Eight of these robberies were done against delivery vans in the towns of Carmen, Tubigon, Jagna, Inabanga, Pilar, Candijay, Balilihan and Catigbian.

The suspects were able to steal an estimated P200,000 from the series of holdups.

Another robbery was reported in Tagbilaran City on December 22 which involved a daring morning heist in which the suspects were able to steal almost P1 million in cash from the office of the National Irrigation Administration.

Authorities however believed that this was not perpetrated by the same group. (A. Doydora)