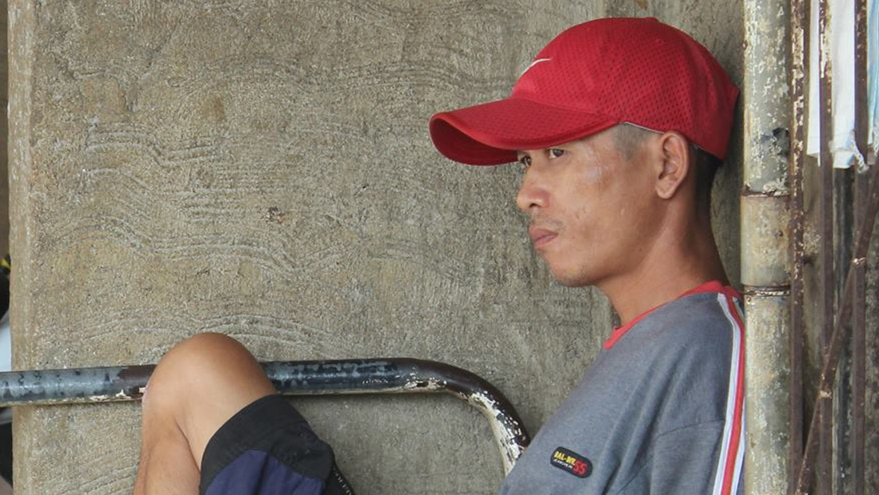 The principal suspect in the series of highway robberies in Bohol was shot to death by two still unidentified gunmen inside his home in Danao town, a Bohol Provincial Police Office (BPPO) official said.

BPPO spokesperson Lt. Thomas Cheung on Monday confirmed that the fatality who was identifeid as Kim Arimas, 48, was among those charged for the series of armed robberies against delivery vans in Tubigon, Pilar and Candijay which were carried out in the past month.

According to Staff Sgt. Arvin Paredes of the Danao Police Station, Arimas was drinking with two companions inside his residence in Barangay Poblacion when the two assailants barged into his house and shot him repeatedly on Thursday last week.

The gunmen were accompanied by three others who were lookouts outside of the house.

The victim who sustained two gunshot wounds in his head and four across his body died on the spot.

Police were still conducting further investigations to identify the motive behind the fatal gun attack.

According to Cheung, they have “strong evidence” against Arimas in his involvement in the series of robberies.

He was tagged as principal suspect considering that most of the witnesses and victims of the series of robberies identified him as among those that held up the delivery vans’ personnel.

Authorities however have yet to determine if Arimas was the robbery group’s leader.

Investigators were also determining if there were other groups behind the nine robberies that transpired in Tagbilaran City, Carmen, Tubigon, Jagna, Inabanga, Pilar, Candijay, Balilihan and Catigbian from December 15, 2021 to Janauary 31, 2022.

Meanwhile, Staff Sgt. Concordio Compoc, Jr. of the Sierra Bullones Police Station confirmed that Arimas, a native of the town, was facing a criminal complaint for robbing a lending collector in 2019 but was able to post bail for his temporary liberty.

Arimas was also allegedly involved in another robbery incident in Carmen in 2020.

Compoc added that they arrested Arimas during a buy-bust operation in 2016 but he was released in 2017 after the case against him was junked. (Allen Doydora)