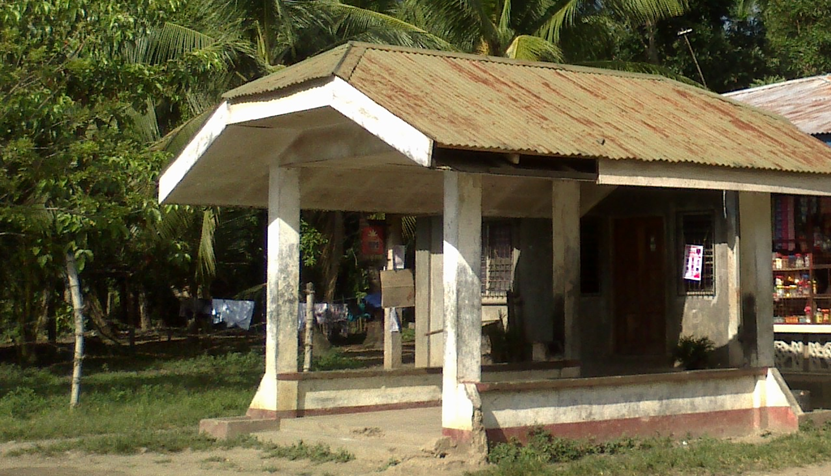 A 21-year-old man was found dead at a waiting shed in an apparent suicide in Dagohoy town.

Senior Staff Sgt. Gerry Pacansa of the Dagohoy Police Station said the man was found hanging with a rope tied to his neck at the shed located near a municipal road in Barangay Poblacion at dawn on Monday.

Pacansa said that Ryan Bongu came from a drinking session the night before he was found dead.

Based on the police’s probe, there were no indications of foul play behind Bongu’s death.

According to Pacansa, Bongu had previously threatened to commit suicide in multiple occasions.