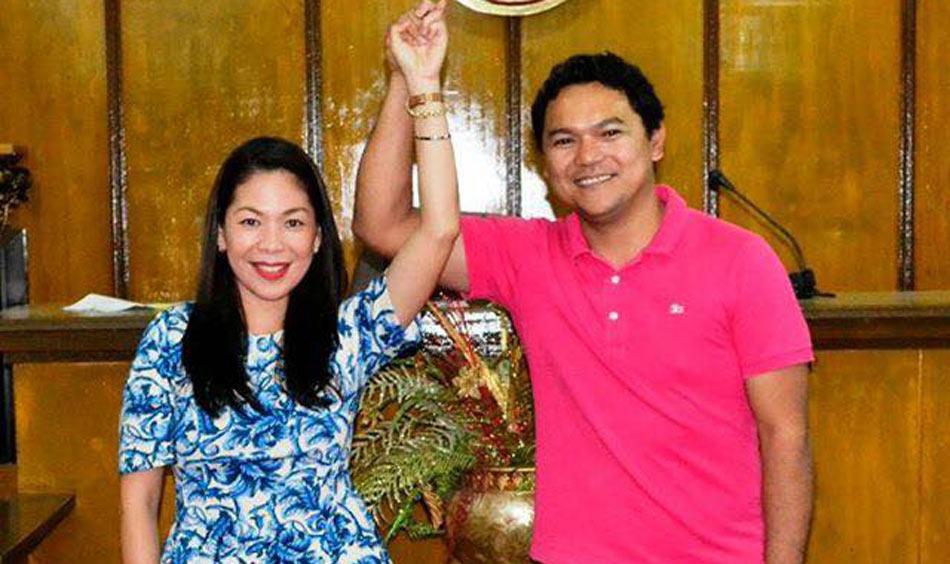 Former Provincial Board Member Niño Rey Boniel has pleaded guilty to killing his wife Gisela, the former mayor of Bien Unido town, almost five years after she was shot then dumped in waters off Lapu-Lapu City.

“Justice has finally been served, five years after the killing of former mayor Gisela Boniel,” said Virgil Ligutan, legal counsel of Gisela’s family, in an interview with Cebu media.

Niño who was initially facing a parricide complaint pleaded guilty to a lesser charge of homicide before a Lapu-Lapu City court on Tuesday through a plea bargaining agreement.

“The suspects finally confessed to the killing of former mayor Gisela Boniel. Former [Provincial] Board member Niño Rey Boniel pleaded guilty. But since he pleaded guilty before the prosecution, done with the pieces of evidence, the state prosecutor agreed that the accused pleaded guilty to a lesser offense of homicide,” said Ligutan.

Had Niño been found guilty of parricide, he would have faced a penalty of reclusion perpetua or 20 to 40 years imprisonment.

Ligutan added that four of Niño’s cohorts, all of whom also pleaded guilty to the charges, were meted the same sentence for homicide.

However, Ligutan noted that Niño is also still facing separate case of serious illegal detention and kidnapping before a Cebu City court.

“This is on top of the existing separate case for serious illegal detention and kidnapping case, so they will not be getting out of jail even eight years from today,” said Ligutan.

Gisela’s brother, Julius Bendong, said justice has been served and that he hoped for Niño’s repentance.

Niño has been actively involved in a prayer ministry while in detention.

He refused to comment on his case’s resolution but noted that he wanted to mend broken relationships.

“I want relationships healed. And I wish to move with my life,” he said.

Niño has been in detention since 2017 for the killing of Gisela, who was 40 years old during the incident.

She was believed to have been shot and killed on June 7, 2017 before her remains were thrown into waters off Lapu-Lapu City.

Weekslong search and retrieval operations were conducted by the government and volunteers but her remains were never found.