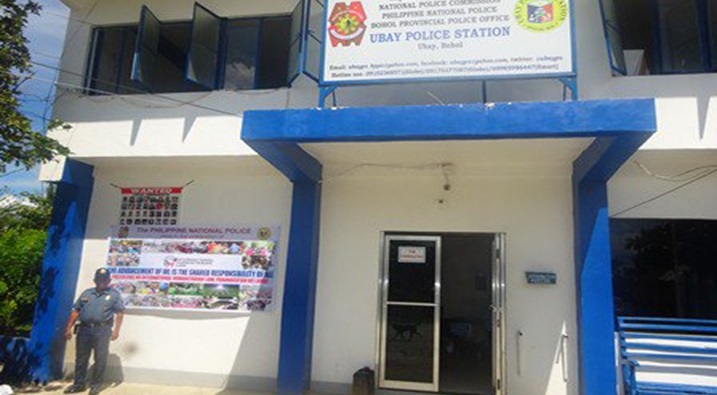 A fisherman was stabbed dead by his drinking companion following an argument over their share of payment for the liquor they were drinking in Ubay.

Corporal Randy Tuyor of the Ubay Police Station said victim Joseph Olaguir, 49, died on the spot after sustaining a stab wound in his chest on Saturday afternoon.

According to Tuyor, suspect Roy Cullamay, 42, stabbed Olaguir using a knife while the two argued over their share of payment for their drinking session in Barangay Achila, Ubay.

The duo along with several others had been drinking the entire morning prior to the incident.

Cullamay initially surrendered to barangay officials who turned him over to the police.

He was placed under police custody pending the filing of charges against him for homicide. (A. Doydora)