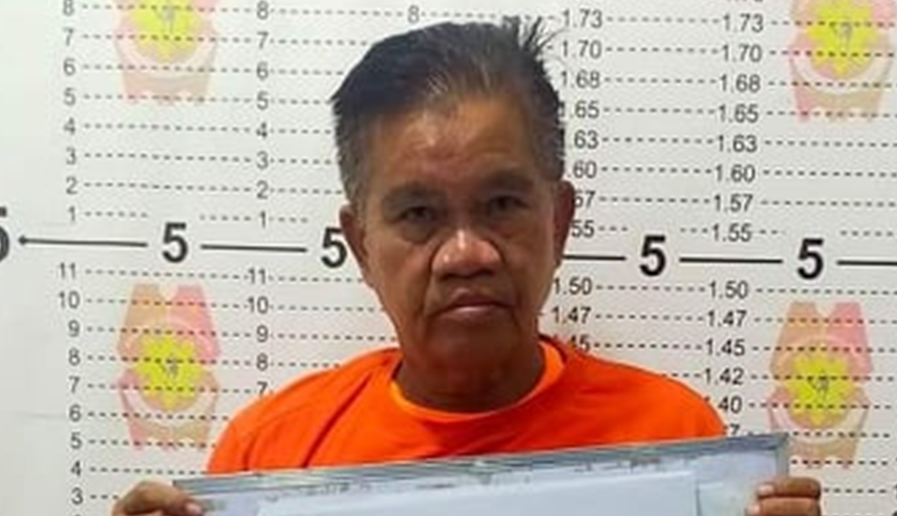 A municipal councilor was arrested by police for alleged illegal gambling in Jagna town on Monday afternoon.

The police operatives merely chanced upon Rances and his companions as Lopez explained that their patrol was conducted due to reports of illegal drug activities in the village.

During the monitoring operation, police allegedly caught Rances, along with eight others, in the act of playing mahjong inside a house in the said village.

Lopez explained that the town has not been issuing permits for gambling amid the pandemic.

He also noted that a permit would have only allowed the use of one table for playing but Rances and his companions were caught with three tables allegedly used for gambling.

Rances and his companions including the house’s owner were placed under police custody pending the filing of charges against them for violating Presidential Decree 1602 which penalizes illegal gambling. (A. Doydora)