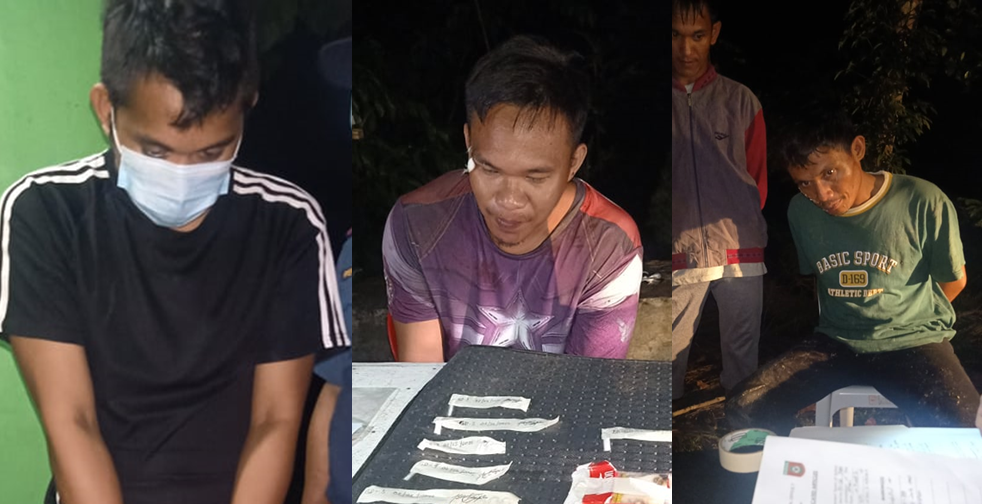 A total of P1.8 million worth of shabu (188 grams) was seized during a marathon drug operation conducted within three days in the various towns in Bohol.

The biggest haul of shabu was seized during a buy-bust operation on Wednesday last week from a drug personality only identified as suspect Edcil Loquias, 38, resident of Songculan, Dauis town. Confiscated was 110 grams of shabu valued at P748,000.00 while another suspect identified as Jabb Penales, 28, of barangay Poblacion, Dauis town yielded three grams valued at P20,400.00.

The second biggest haul was in Corella town with the arrest of drug personalities Arnel Gallego, 34 and Johnson Delusa, 27, both residents of barangay Manga, this city. Seized from duo were 70 grams of shabu valued at P476,000.00

In another operation in Corella town, a certain Dexter Sumampong, 18, a resident of Hanopol, Balilihan was arrested with shabu worth P1,428.00.

A drug personality who was released from jail under the Plea Bargaining Agreement was arrested anew for possession of shabu worth P31,960.00  (4.7 grams). The suspect was identified as German Borlat, 41, of barangay Tabalong, Dauis town who was arrested during a drug operation.

In Sikatuna town, a city resident identified as Michael Alcordo, 24, fell into the hands of operatives  with 4.7 kilos of shabu worth P31,960.00

In Cortes town, a certain Goldshan Dangoy 29,  a resident of Espuelas st, this city, was confiscated of .38 grams of shabu worth P2,584.00. (with reports from Willie Magistrado)