Man killed out of ‘jealousy’ along nat’l highway in Balilihan 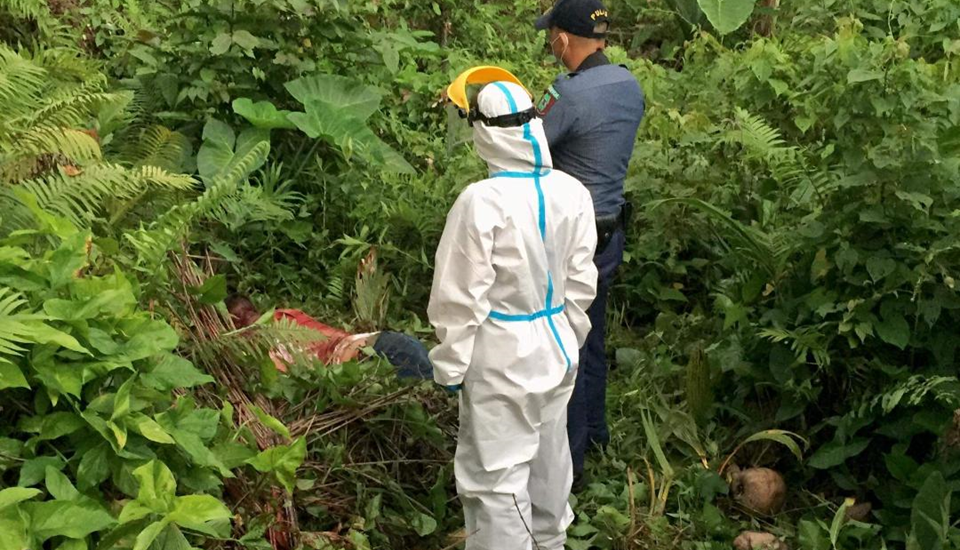 Man killed out of ‘jealousy’ along nat’l highway in Balilihan

A 52-year-old man was hacked dead out of alleged jealousy at a national highway in Balilihan town.

Victim Jonathan Mancha died on the spot after he was repeatedly hacked by suspect Maryel in his head and various parts of his body on Friday afternoon last week, said Balilihan police chief Lt. Jefrin Eulogio.

Initial reports indicated that Mancha had an affair with Maryel’s wife leading to the rift between the two.

According to Eulogio, Mancha was driving his motorcycle when he was allegedly attacked by Maryel, who was accompanied by his brother Mark John Luzon.

Mancha was still able to run but fell down a roadside ravine where Maryel continued to hack him.

Witnesses told authorities that it was Mark John who flagged down Mancha while it was only Maryel who attacked the victim.

A boy who was not identified by police was with Mancha during the incident was left unscathed by the suspects.

Eulogio said Mark John was apprehended by police at his home in Catigbian on the same day of the incident while Maryel was arrested on Saturday.

Investigations were still ongoing indicating that they were initially eyeing a love triangle as possible motive behind the attack.