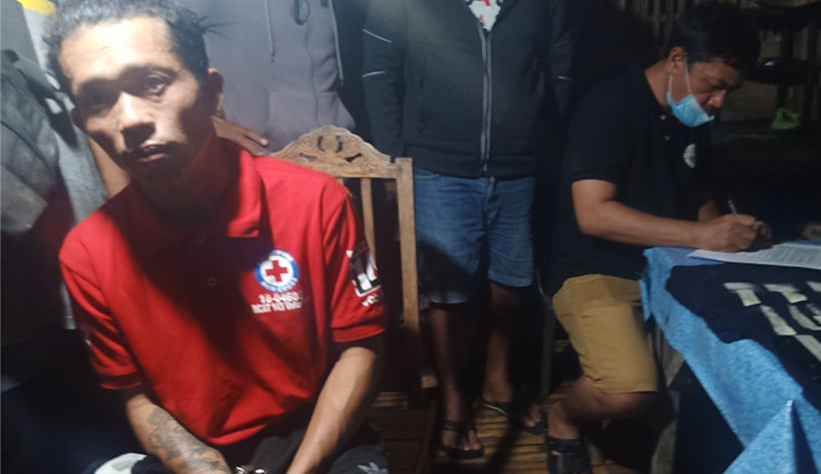 Police on Tuesday seized shabu worth P170,000 from an alleged drug personality in Tagbilaran City.

In a report, police said the drug stash was seized from one Esterlito Candol, 34, an action team volunteer for the Philippine National Red Cross during a buy-bust operation in Barangay Dampas.

Anti-narcotics operatives of the Tagbilaran City Police Station collared Candol after he allegedly sold shabu to an undercover agent.

The operatives then found in his possession five packets of shabu.

The seized drugs weighed 25 grams and were estimated to be worth P170,000.

Candol was placed under police custody pending the filing of charges against him.