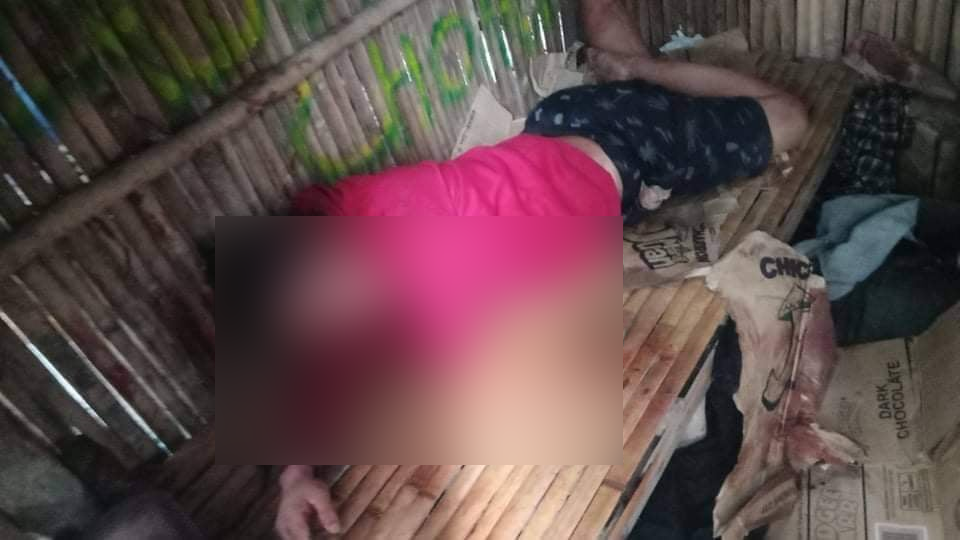 An 18-year-old man was beaten to death by a still unidentified suspect in Dauis town, police said.

Staff Sgt. Joel Monton of the Dauis Police Station said mauling victim Melchor Daguio of Barangay was found bloodied and sprawled on Monday morning outside a water refilling station where he worked.

Ellaine Ostante, Daguio’s workmate, saw him then immediately alerted authorities who rushed him to the Governor Celestino Gallares Memorial Hospital in Tagbilaran City.

Daguio who sustained bruises all over his body succumbed to his injuries at 12 p.m. on the same day while he was being treated for his injuries.

According to Monton, Daguio sustained injuries all over his body and his head.

Meanwhile, Daguio’s family has requested for an autopsy on his remains. Result of which were still being awaited.

Monton said they were still facing a blank wall as to the motive and suspect behind the fatal mauling.

Based on police’s initial probe, Daguio was last seen alive by his cousin at 11 p.m. on Sunday.

The police added that Daguio was still alive at 11:30 a.m. based on a closed-circuit television camera footage obtained by police from the water refilling station.

However, the CCTV did not cover the crime scene and the area where Daguio slept. (A. Doydora)