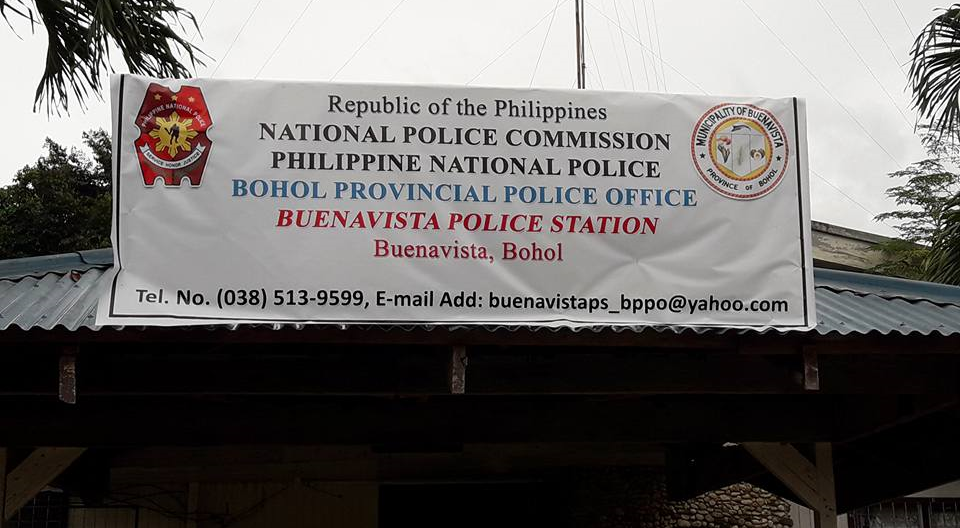 A 17-year-old boy survived an attempted gun attack by his friend in a jealous fit in Buenavista town on Tuesday morning.

The suspect, identified as Raymond Butal, 23, was arrested by police and charged with frustrated homicide on Thursday.

According to Captain Rogaciano Rosales, chief of the Buenavista Police Station, the victim was unscathed after Butal’s .38 caliber revolver (paltik) malfunctioned.

Butal allegedly pointed the loaded pistol at the victim and pulled the trigger thrice but firearm failed to discharge a bullet.

Butal was then restrained by his friends following the attempted shooting incident that transpired during a drinking spree at the house of a girl, a minor, who was reportedly being courted by Butal.

Rosales said the victim was seen being close to the girl drawing Butal’s ire.

Butal went home and returned to the area armed with the pistol which he attempted to fire at the victim.

Butal remained in police custody while authorities also filed a complaint against him for violating the election gun ban. (A. Doydora)