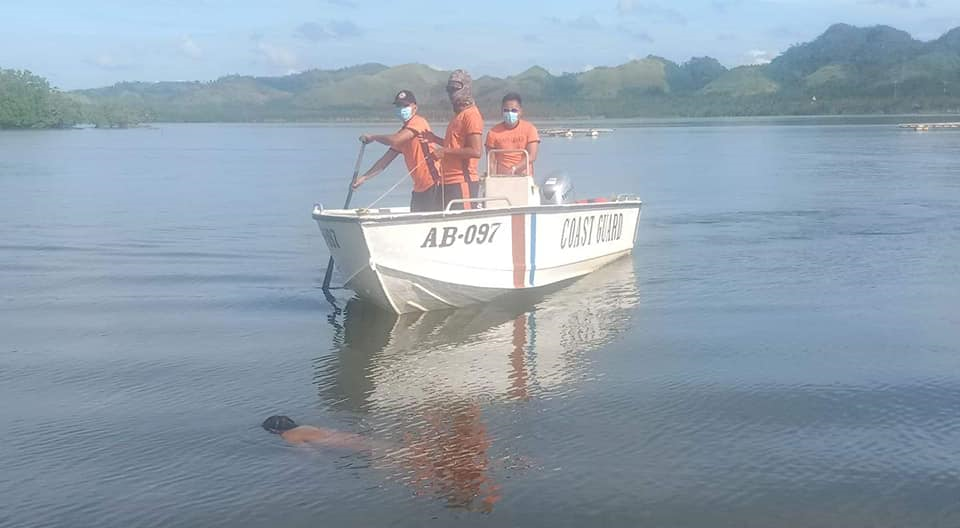 The body of a man believed to have been suffering from a mental illness was found floating in waters off Candijay town on Tuesday morning in an apparent drowning incident, police said.

According to Banol, there were no indications of foul play behind Orapa’s death based on the police’s initial probe.

Orapa was believed to have drowned the night before he was found.

A physician from the town’s municipal health office noted that Orapa had already been dead for an estimated eight hours when he was found.

Orapa reportedly had a mental illness based on statements gathered from his family.

He was known to wander alone in the village even at night.

Orapa’s remains have been claimed by his family. (A. Doydora)