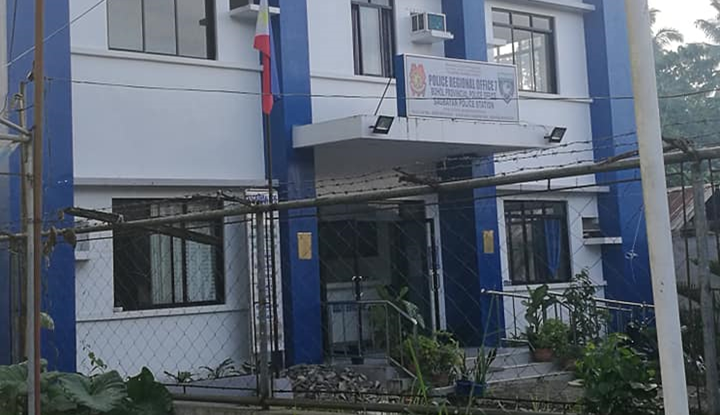 A 23-year-old man was shot dead by a still unidentified gunman at his home in Sagbayan town in broad daylight on Tuesday.

Victim Carl Christian Dispo of Barangay Vicente, Sagbayan was shot in the head by the suspect using a .45 caliber pistol at past 11 a.m., said Senior Master Sgt. Johani Sasil of the Sagbayan Police Station.

Dispo was still rushed to a hospital in Tagbilaran City but he was declared dead on arrival.

Following the incident, the assailant immediately fled the area and boarded a motorcycle which was driven by another unidentified person.

Meanwhile, authorities found one empty shell for a caliber .45 pistol at the crime scene.

According to Sasil, they were still conducting an investigation to identify the suspects and motive behind the murder.

Police were already looking into leads but Sasil refused to divulge further information so as not to jeopardize their probe.