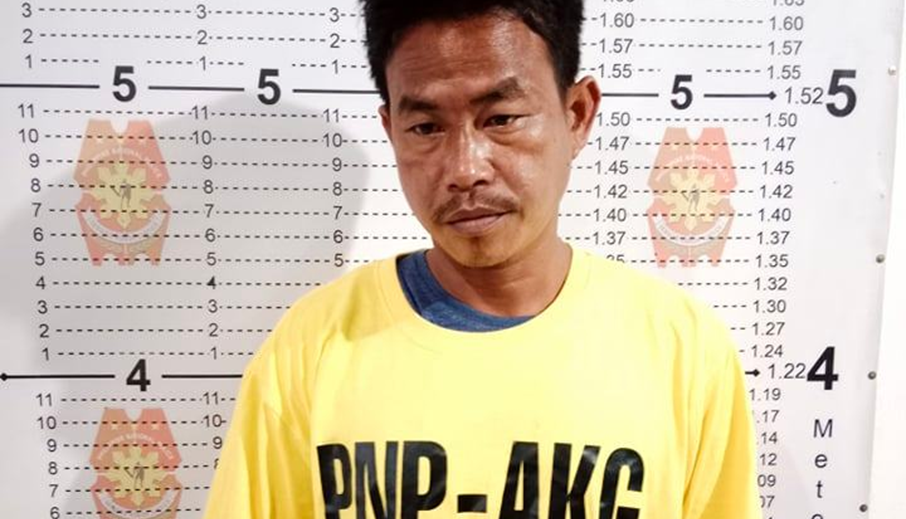 A man was arrested in Tagbilaran City for allegedly raping and impregnating his live-in partner’s 13-year-old daughter.

Gapulao allegedly raped the victim multiple times at their residence in Barangay Tawala, Panglao in 2021.

According to Jamoner, the victim was threatened by Gapulao but she was able to report the incident to her teacher, who in turn told her family.

Authorities believe that the suspect may have raped the victim more than the three times that she recalled.

The victim is set to undergo another interview with social services.

According to Jamoner, the victim was impregnated by the suspect and has given birth in February to twins, one of whom, died due to premature delivery.

Both the victim and her mother still lived with Gapulao even after the rape incidents were known and complaint was filed.

The mother was forced to stay with Gapulao who had been there breadwinner.