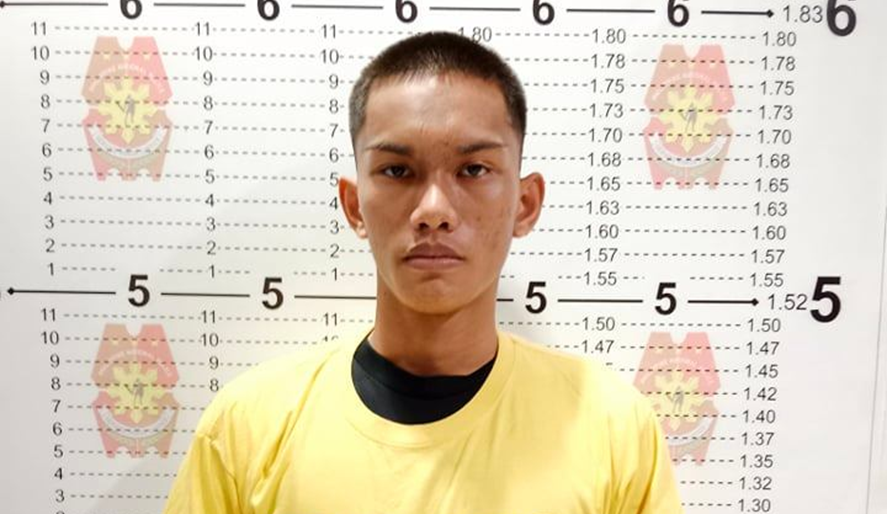 Police have arrested a 19-year-old man in Tagbilaran City for allegedly raping a 16-year-old girl during a drinking session.

The suspect identified as Clyde Ingking was apprehended by joint operatives of the Philippine National Police Anti-Kidnapping Group (PNP-AKG) and Alburquerque Police Station at his residence in Barangay Mansasa, Tagbilaran City on Friday last week.

Authorities collared Ingking by virtue of an arrest warrant issued by Judge Samuel Biliran of the Regional Trial Court Branch 50 in Loay on March 24, 2022.

According to AKG team leader Staff Sgt. Jayson Jamoner, the alleged rape incident happened during a drinking session at a beach in Alburquerque town in October last year.

The victim immediately told her parents of the incident who in turn filed a complaint before the police.

Ingking has been placed under police custody pending the issuance of a commitment order against him. (AD)