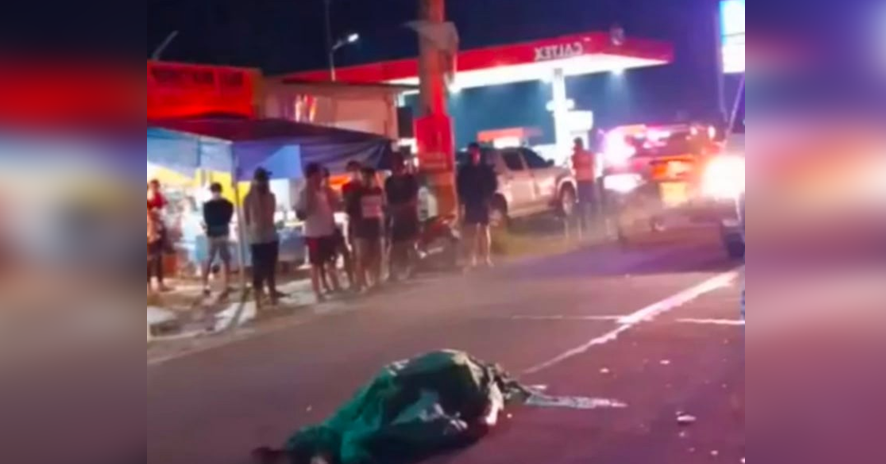 A 56-year-old man died after his motorcycle collided head on against a four-wheel vehicle driven by a British national along a national road in Panglao town on Thursday night.

According to Perocho, Jayson Lee Spencer, 47, who was driving a Toyoya Avanza and Dalot on board his motorcycle were heading toward opposite directions during the collision.

Perocho said Spencer crossed over to Dalot’s lane as he tried to overtake another vehicle in Barangay Tawala.

Spencer who was unscathed immediately surrendered to authorities following the incident.

He was placed under the custody of the Panglao Police Station pending the filing of a reckless imprudence resulting to homicide charge against him. (AD)