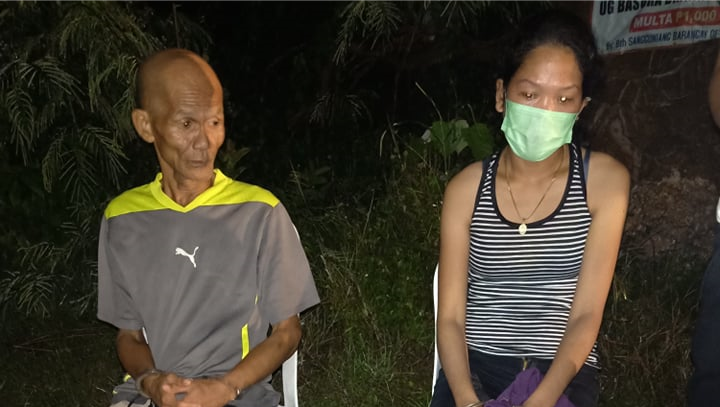 Police early on Saturday seized shabu worth P149,600 from a female college student and her alleged cohort in the drug trade in Tagbilaran City on Friday night.

In a report, police said they apprehended suspects Jocelyn Simbajon, 32, and Quiliano Karaan, 59, in a drug buy-bust operation in Barangay Dampas.

This prompted personnel of the Bohol police Drug Enforcement Unit to set up the operation.

During the staged drug transaction, Simbajon allegedly sold shabu worth P4,000 to a police poseur-buyer leading to her immediate arrest.

Meanwhile, Karaan who was with Simbajon during the operation was allegedly caught in possession of four packs of suspected shabu.

Both suspects have been placed under police custody pending the filing of charges against them. (wm)