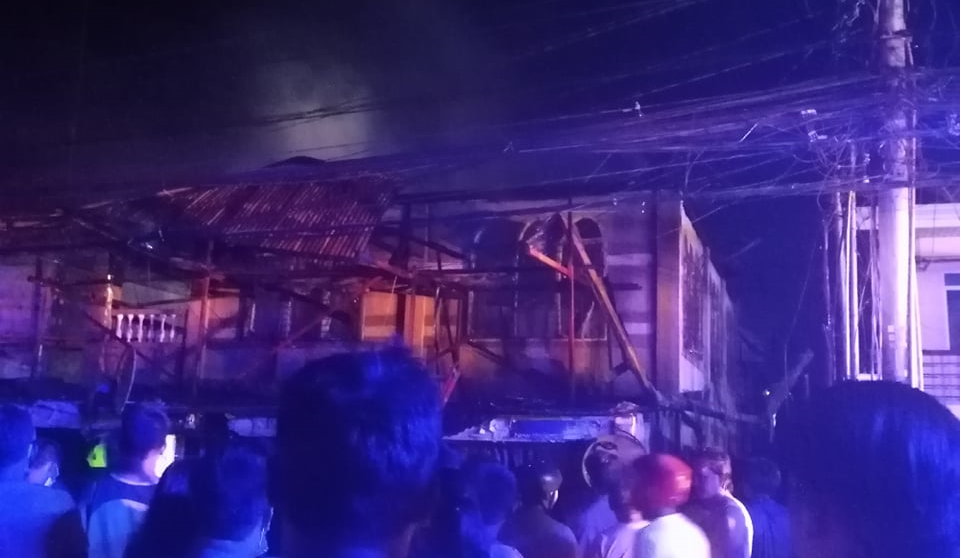 A lighted mosquito coil which was left unattended has been pinpointed as the cause of a fire which raged for almost an hour and gutted a house in Tagbilaran City on Monday night.

According to FO1 Stephen Socong of the Tagbilaran City Fire Station (TFFS), the fire left P540,000 in property damages to the two-story house of one  Maria Caberte Anderson along CPG East Ave. in Barangay Poblacion I.

No one was injured during the incident while the fire did not spread to nearby houses.

Socong said that a man who was renting the house lighted a mosquito coil and left it unattended inside his room for about 30 minutes.

The tenant returned to his room and found that it was already engulfed by flames.

Socong added that the they were alerted of the fire at around 8:56 p.m. by the Tagbilaran City Disaster Risk Reduction and Management Office.

The fire had already spread throughout the house’s second floor when they arrived at the scene.