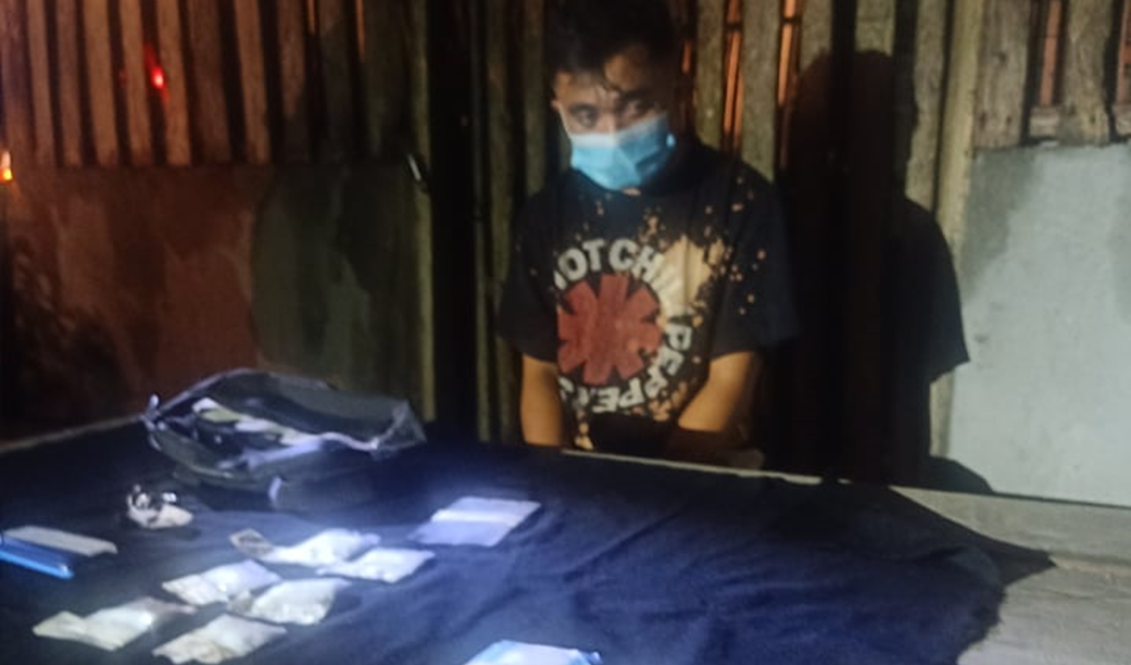 Police on Tuesday night seized shabu worth an estimated P340,000 from a 26-year-old drug offender who was recently released through a plea deal.

The suspect identified as Joseph Ocon, a resident of Tagbilaran City, was apprehended through buy-bust operation in Barangay Poblacion, Corella.

In a report, police said Ocon sold shabu worth P20,000 to undercover cop leading to his immediate arrest.

Police then allegedly found more packets of shabu in his possession.

The seized drugs weighed 50 grams and were estimated to be worth P340,000.

Ocon has  been placed under police custody pending the filing of charges against him for sale and possession of illegal drugs. (wm)