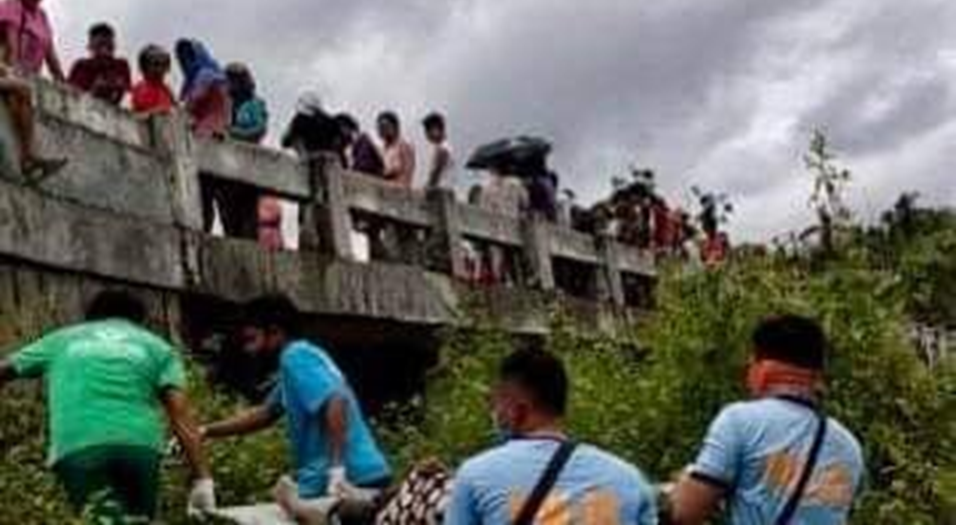 The lifeless bodies of a 69-year-old woman and her seven-year-old grandson were found in the Inabanga River after both were believed to have been swept away by rampaging waters of the rain-swollen river.

Staff Sgt. Edelberto Sentenales of the Inabanga Police Station said residents of Barangay Riverside found the remains of both victims at 11 a.m. on Wednesday.

Alejandra Millanas and her grandson, both residents of Barangay Datag, Inabanga were believed to have been crossing the river to her farm in Barangay Bayohan when they were swept away by the current.

They were last seen on Tuesday morning as they were heading towards the farm.

The victims’ family looked for them but did not contact the police until their remains were found on the next day.

The victims’ remains have been taken to a funeral home then turned over to their family. (A. Doydora)