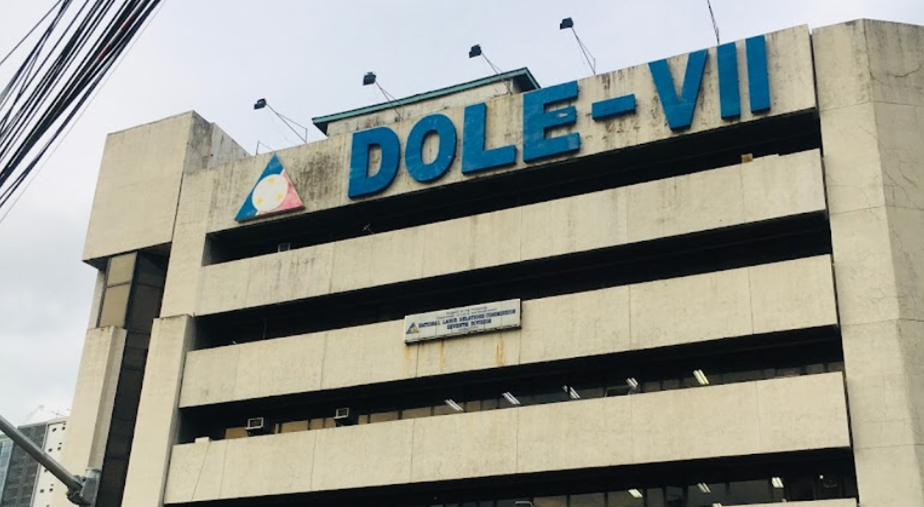 Some 18 business establishments in Bohol have been caught paying their employees below the minimum wage, said Department of Labor and Employment (DOLE) Undersecretary Victor del Rosario.

Del Rosario on Monday said the businesses were among the 185 establishments inspected by the department from January to April, 2022.

“They are now being investigated,” said del Rosario in a brief interview with local media following the public hearing of the Regional Tripartite Wages and Productivity Board (RTWPB) 7 on the proposed minimum wage hike at the Metro Centre Hotel in Tagbilaran City.

According to lawyer Aiza Velayo, DOLE 7 legal officer, the alleged violators will be given a chance to prove that they paid their employees at or beyond the minimum wage.

Failure to show proof would prompt the department to issue a compliance order.

Those who will still fail to comply will be ordered to pay an amount equivalent to double the unpaid wages owed to them as provided by the Double Indemnity Law.

According to del Rosario, Bohol has a high compliance rate at 90.27 percent in observing the set minimum wage.

The current minimum wage in Bohol is at P366.

The RTWPB is looking into four proposals for wage increase including one from the Trade Union Congress of the Philippines (TUCP) which sought a P-430 wage hike. (AD)