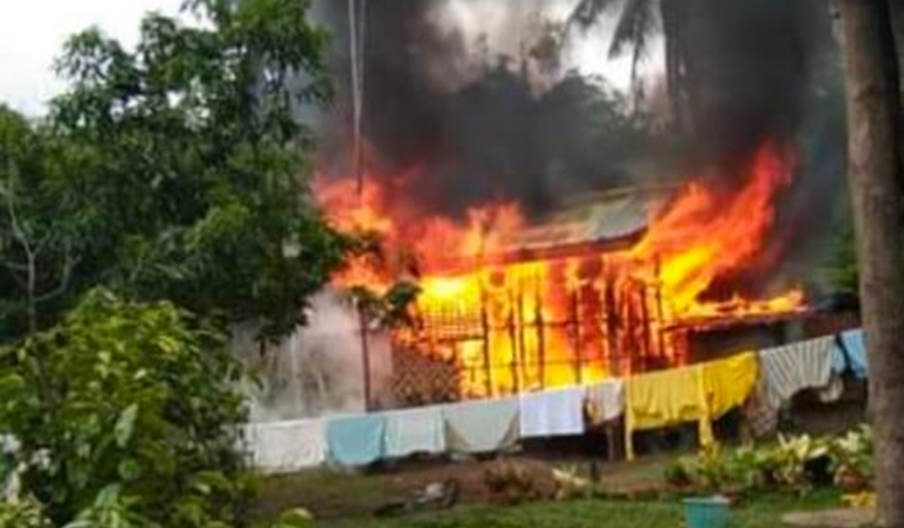 A house in Dauis town was razed by a fire which was believed to have started due to a phone that overheated while being charged, authorities said.

Fire Officer 3 Ferdinand Iman of the Dauis Fire Station said that the house had already burned down when they arrived in the area.

He said the residence of one Juby Inlajusta in Barangay Mariveles was made of light materials, allowing the flames to immediate;y engulf the house.

No one was injured in the fire as no one was home when the fire erupted.

According to Iman, Inlajusta admitted that he left his phone unattended while it was charging on top of a DVD player which may have caused the fire.

He and his family including his son, a minor and a person with disability, left their house early to tend to their business.

The fire left damages worth an estimated P30,000 in structural damages.

Iman added that the estimate does not include appliances and two motorcycles which were also incinerated. (AD)