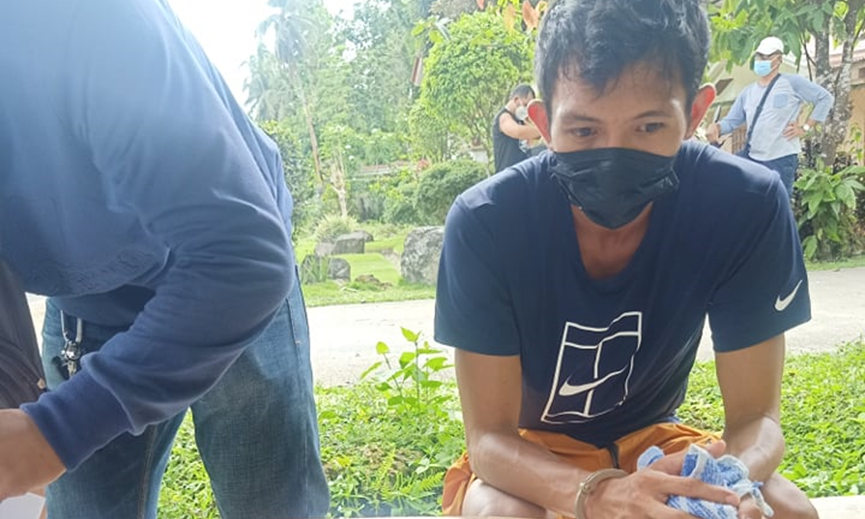 A 21-year-old maritime student was arrested by police in a drug buy-bust operation in Corella town on Wednesday afternoon.

In a report, police said they collared Michael Acedo, a resident of Tabalong, Dauis, after he was caught in the act of selling shabu.

Authorities said Acedo sold shabu worth P500 to a police poseur-buyer during the staged transaction leading to his immediate arrest.

Operatives then allegedly found another packet of shabu in Acedo’s possession.

The suspect has been placed under police custody pending the filing of charges against for sale and possession of illegal drugs. (wm)