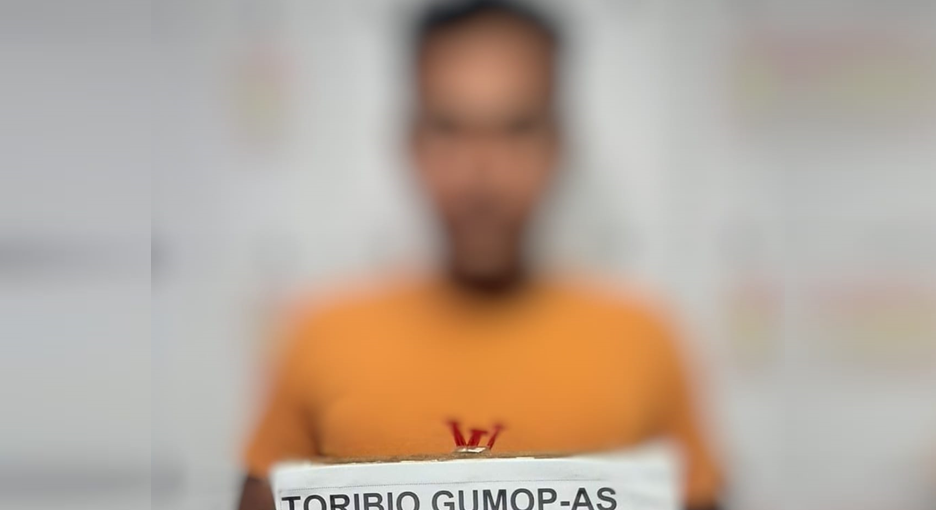 According to Chief Master Sgt. Constantine Polinar of the Alicia Police Station, victim Arjem Lumbay was hacked in the head with a bolo outside the house of suspect Toribio Gumop-as, his cousin’s husband.

Lumabay who was wielding an ice pick allegedly challenged Gumop-as to a fight.

He allegedly tried to go inside Gumop-as’ house but was restrained by the latter’s wife.

Polinar said Gumop-as, out of fear for his wife safety, grabbed a bolo then hacked Lumabay.

Lumabay was still rushed to a hospital in Candijay but was declared dead on arrival.

He was placed under police custody and was charged with homicide. (AD)