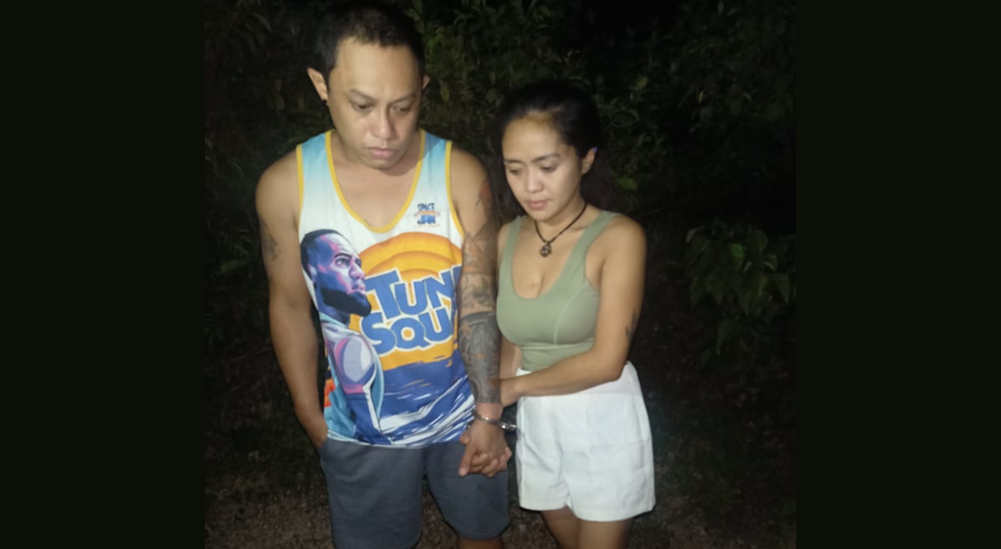 Police on Tuesday night seized shabu worth P510,000 from a live-in couple during an anti-drug operation in Tagbilaran City.

In a report, police said the buy-bust operation’s primary target Jezreel Butalid, 38, was caught in the act of selling shabu.

Butalid allegedly sold shabu worth P9,000 to a poseur-buyer leading to his immediate arrest.

His live-in partner, Mary Pondoc, 26, who was with him during the staged drug transaction in Barangay Tiptip was also apprehended.

Operatives seized from the couple 13 packs of shabu which weighed 75 grams.

The confiscated drugs were estimated to be worth P510,000.

Both persons have been placed under police custody pending the filing of charges against them.

Authorities are preparing criminal complaints against them for sale and possession of illegal drugs. (wm)