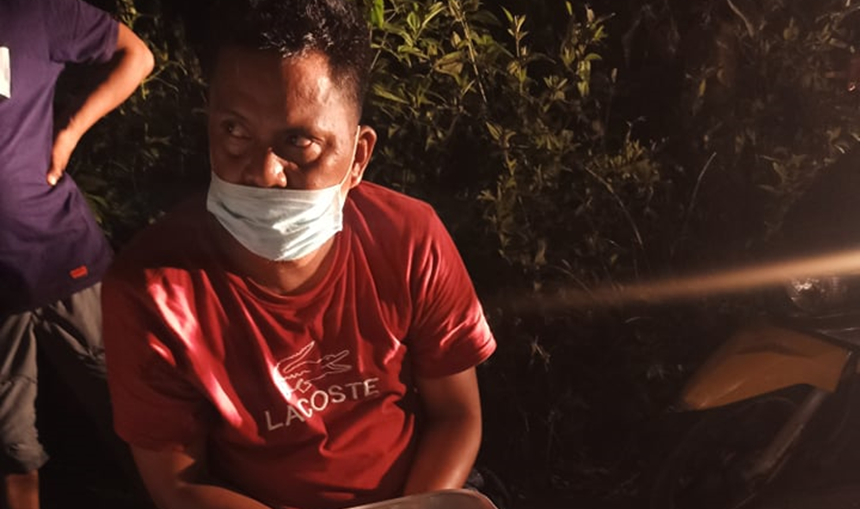 Police on Saturday seized shabu worth over P1 million, the largest single-operation drug haul this year, during a drug bust in Tagbilaran City.

The drugs were allegedly seized by the Tagbilaran City police Drug Enforcement Unit from one Jaime Gumba, 42, a drug offender who was recently released from prison after entering a plea bargaining agreement.

In a report, police said they apprehended Gumba after he sold shabu worth P20,000 to a poseur-buyer during a buy-bust operation.

The seized drugs were estimated to be worth over P1.3 million.

Gumba has been placed under police custody pending the filing of charges against him.

He will be facing criminal complaints for sale and possession of illegal drugs. (wm)