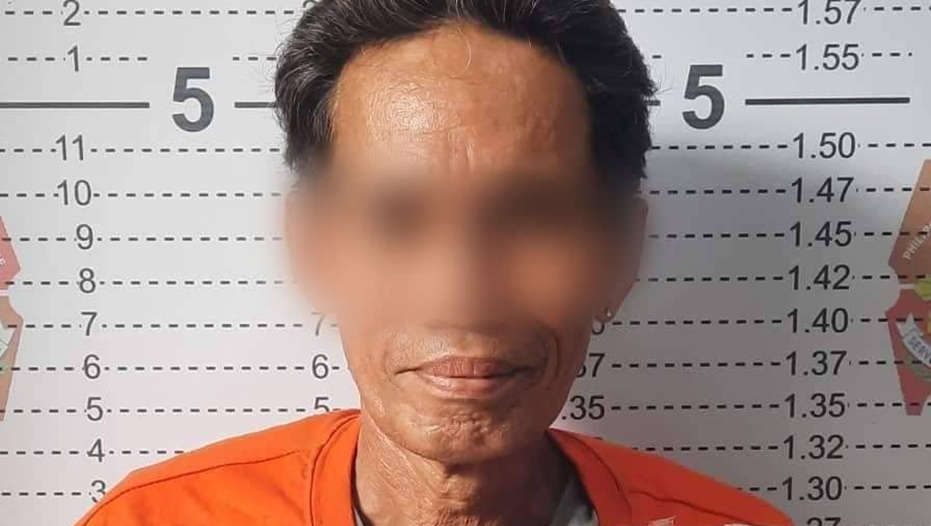 After four years in hiding, a pastor tagged as the second most wanted person in Sierra Bullones town who allegedly raped and impregnated his 13-year-old daughter was arrested in Nasipit, Agusan del Norte.

According to Compoc, they traced Felias’ whereabouts through a report from a concerned citizen.

Police initially trailed Felias in Laguna but the he evaded arrest and was able to flee again.

The victim, who was then 13 years old, was allegedly raped three times in April, May and June that year but did not tell anyone about it until she gave birth.

The victim gave birth at their house’s bathroom in January, 2018 but the baby died.

Baro said the victim’s mother claimed that she was unaware that her daughter was pregnant due to the small frame of the 13-year-old.

Felias allegedly warned the victim that she would bring shame to their family if she told anyone about the incidents. (A. Doydora) 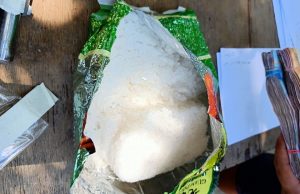