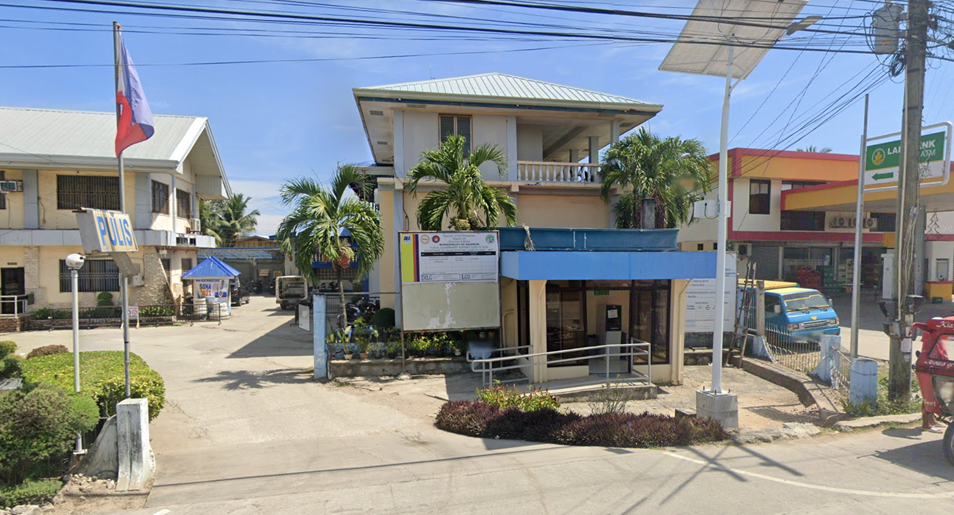 A 25-year-old man was allegedly stabbed dead by his brother-in-law in Valencia town during a village fiesta celebration on Saturday morning.

Staff Sgt. Urcel Istal of the Valencia Police Station said suspect Efren Cagadas, 42, who was unprovoked during the time of the incident, stabbed the victim who was carrying his 10-month old baby.

The fatality who was identified as Jener Salbo, 25, a casual employee of the Land Transportation Office in Garcia Hernandez, had just entered the home of Cagadas in Barangay Cansibao supposedly to eat lunch amid the festivities when the suspect stabbed him twice in the back with a bolo.

The infant was unharmed as the victim slowly fell to the ground after being stabbed.

Salbo was still rushed to a hospital but was declared dead on arrival.

According to Istal, there was no altercation prior to the stabbing incident but both Salbo and Cagadas were in a longstanding rift.

Cagadas’ mother left their home last year and started living with Salbo and his wife as he allegedly kept on running amok when drunk.

Cagadas has been placed under police custody pending the filing of charges against him.

He initially fled after the stabbing incident but later surrendered to a barangay official who turned him over to police.

The victim’s wife and the suspect’s sister, Jasmine, was determined to file charges against Cagadas. (AD)