2 armed men wounded in shootout with Army in Sagbayan 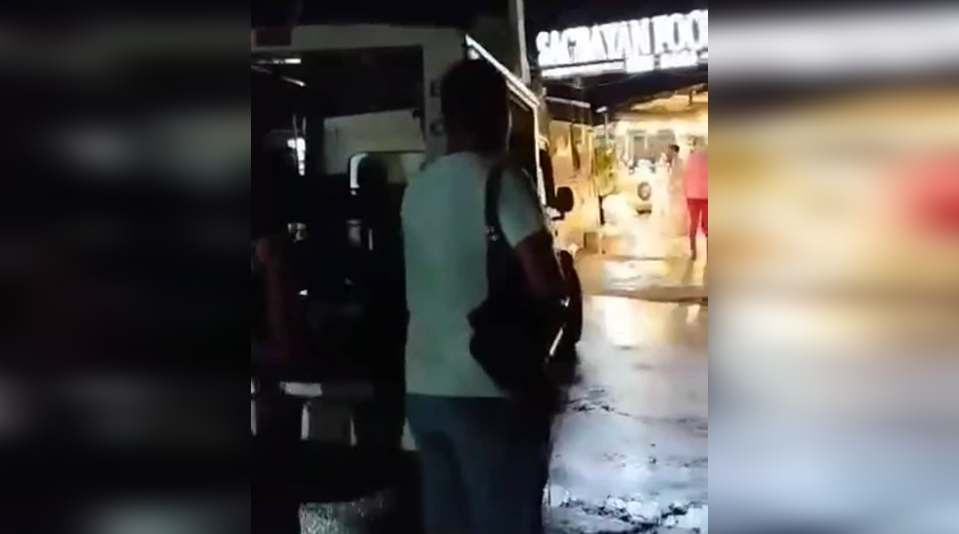 2 armed men wounded in shootout with Army in Sagbayan

Two men were wounded in a brief exchange of gunfire between a group of a municipal councilor and Philippine Army (PA) soldiers at a food park in Sagbayan town.

Major Bonifacio Lucerna said the exchange of fire happened after the group of Clarin Councilor Nelson Bonajos figured in a heated argument with at least five unidentified men at past 8 p.m. on Thursday last week.

Two armed men from Bonajos’ group who were identified as Philip Labella and Perfecto Nietes allegedly shot at the other men prompting them to flee.

Three members of the PA’s 47th Infantry Battalion (IB) who were eating at the food park then accosted Bonajos’ group but Labella allegedly shot at the soldiers identified as Pvt. Grecian Celo, Lt. Angelica Fernandez and Cpl. Rolando Saboo.

Celo fired back hitting Labella in the leg and shoulder.

Nietes was successfully disarmed by Saboo and Fernandez while one Antonio Lumar, who was with Bonajo’s group but did not take part in the altercation, sustained a leg wound because of a bullet ricochet.

Both Labella and Lumar were rushed to a hospital for emergency medical aid.

Labella was placed under hospital arrest at the Governor Celestino Gallares Memorial Hospital while both Nietes and Bonajo, who initially resisted arrest, were apprehended by responding police and detained at the Sagbayan Police Station.

Lucerna noted that all three men were heavily intoxicated during the incident.

The 47th IB soldiers allegedly recovered a .38 caliber pistol from Labella and a KG9 machine pistol from his bag.

They also seized a 9mm pistol from Nietes.

According Lucerna, they filed obstruction of justice and disobedience to authority charges against Bonajos but the reelected councilor posted bail and was released from police custody.

Meanwhile, Labella will be facing charges for attempted homicide, illegal possession of firearms and violation of the election gun ban, which expires on Wednesday.

Nietes will also be charged with illegal possession of firearm and violation of the gun ban. (A. Doydora)