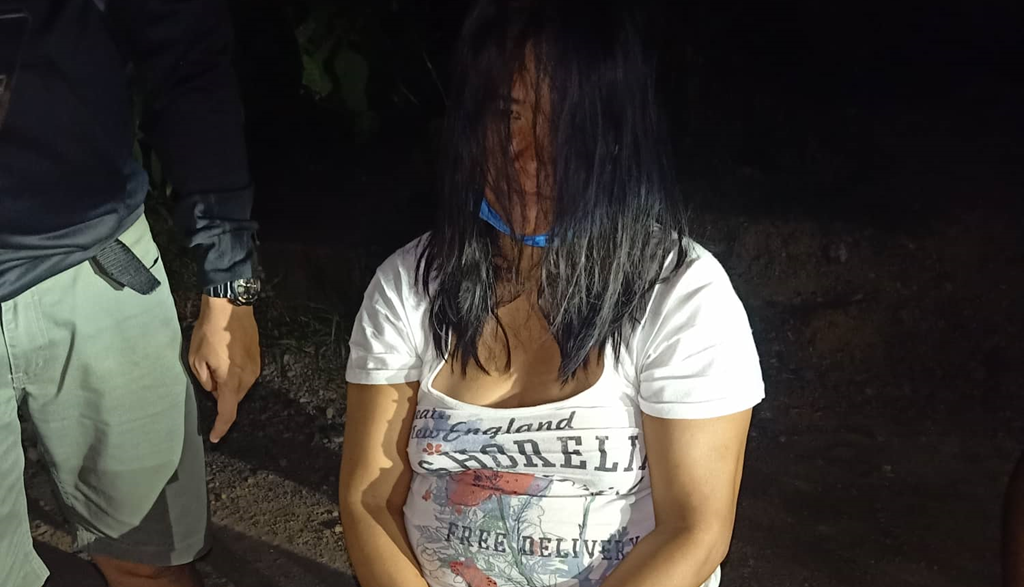 A 46-year-old woman was arrested in Getafe for alleged sale of illegal drugs in Getafe town on Tuesday night.

Anti-narcotics agents of the Getafe Police Station collared Maria Cecilia Francisco, a native of Banacon, Getafe, during a buy-bust operation in Barangay Poblacion.

In a report, police said Francisco sold shabu worth P5,000 to an undercover agent leading to her immediate arrest.

The operatives then allegedly found in her possession six grams of suspect shabu.

Authorities said the seized drugs were estimated to be worth P68,000.

According to police, Francisco admitted that she had just received her drug stash from an unidentified man who delivered the narcotics aboard a motorcycle.

She claimed that she got the drugs through a transaction made with an inmate at the Abuyog Penal Colony in Leyte.

Police did not disclose further information on Francisco’s claim so as not to jeopardize their investigation.

Francisco has been detained at the Getafe Police Station lock-up facility pending the filing of charges against her.

She will be facing criminal complaints for sale and possession of illegal drugs. (wm)