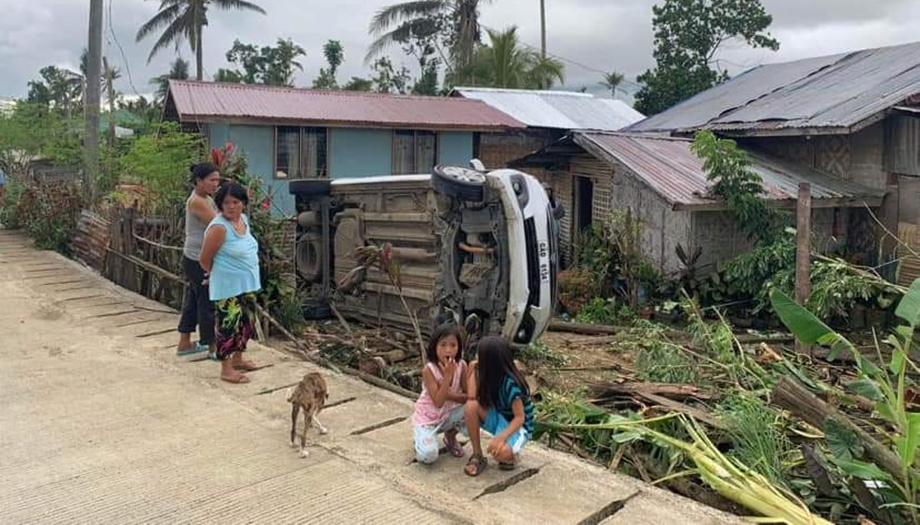 A member of Governor-elect Aris Aumentado’s 24-man transition team figured in an accident along a national highway in Inabanga town at past 12 p.m. on Friday, police said.

Romeo Teruel said his Suzuki Ertiga turned turtle after one of his front tires blew up in Barangay Cambitoon.

Teruel who was wearing his seatbelt during the incident was unharmed.

According to Teruel, he was travelling alone to Catigbian to attend a ceremonial turnover of financial aid to residents of the town.

He said Aumentado personally went to the site of the crash to check on him after hearing about the incident.

According to Senior Master Sgt. Ricky Remata of the Inabanga Police Station, no other properties were damaged during the incident other than Teruel’s vehicle.

The vehicle overshot the road but missed hitting a roadside house by several meters. (A. Doydora)