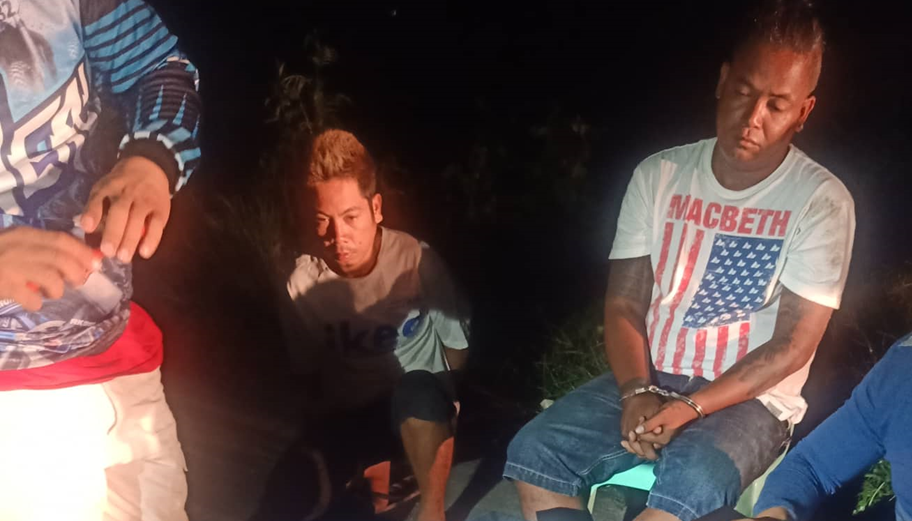 Police early on Monday seized shabu worth over P1.3 million, one of the largest single-operation drug hauls this year, from two brothers in Tagbilaran City.

Intelligence officers of the Bohol Provincial Police Office (BPPO) allegedly found the drugs in the possession of Michael Quizon, 39, and Alrdin Quizon, 29, both residents of Panglao town, during a buy-bust operation at past midnight.

In a report, police said they spotted Michael peddling shabu in Baranbay Mansasa prompting them to set up the sting operation.

An undercover agent then allegedly purchased shabu worth P20,000 from Michael who was with his brother on board motorcycle during the transaction.

After the sale, police immediately apprehended the brothers and allegedly found 11 packs of shabu in their possession.

Both men have been placed under police custody pending the filing of charges against.

Police said they will file criminal complaints against them for sale and possession of illegal drugs. (wm)