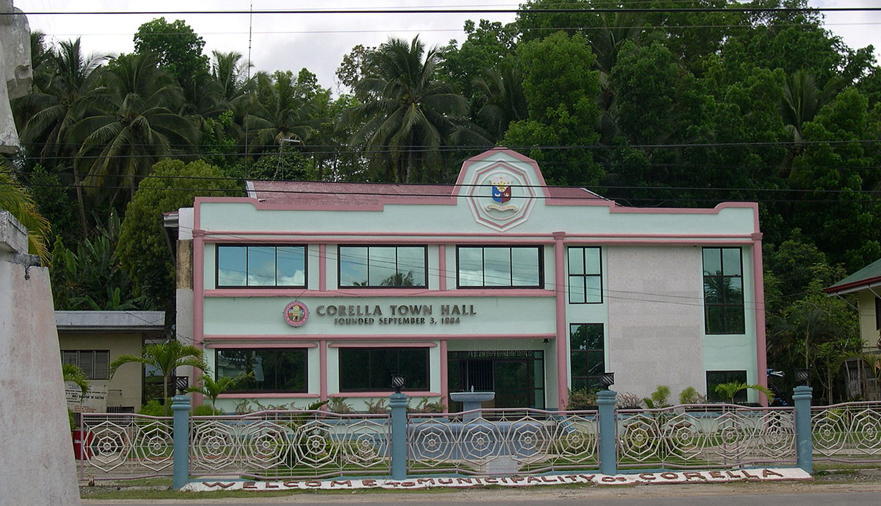 The Supreme Court (SC) Second Division ordered the Local Government Unit (LGU) of Corella to pay the amount of PhP12,233,000.00 representing the value of work done and materials supplied plus PhP87,721.76 cost of arbitration to Philkonstrak Development Corporation for the rehabilitation and improvement of the municipal waterworks system under a contract awarded sometime in 2009.

In a 19-page unanimous decision promulgated on February 28, 2022, the 2nd Division also upheld the final decision of the Construction Industry Arbitration Commission (CIAC) on October 27, 2011, ordering Corella to reimburse the amount advanced by Philkonstrak to the CIAC for the cost of arbitration in the amount of PhP87,721.76 including accrued interests.

The assailed contract was entered into by the Local Government Unit (LGU) of Corella through then-Mayor Vito Rapal and Philkonstrak, owned by Jesse J. Ang for the municipal waterworks project in the amount of PhP15,997,732.63.

The CIAC decision exonerated then-Mayor Vito Rapal from any liability arising from the repudiation of the contract on the principle of res inter alios acta defined as “something transacted between other parties” or a term used about matters not involving the same parties as those in litigation.

THE AMOUNT HE DESERVES

The case stemmed from a contract entered into by Rapal with Phikonstrak in 2009 for the municipality’s waterworks rehabilitation on the strength of Municipal Ordinance No. 2010-02 that was subsequently declared null and void by the SC.

However, the SC decision ordered the LGU Corella to pay Philkonstrak based on the legal principle of quantum meruit that a person may recover a reasonable value of the thing he delivered or the service he rendered.

The Court stressed that recovery is allowed despite the invalidity or absence of a written contract between a contractor and a government agency.

Incumbent Mayor Hilario Tocmo strongly disagreed with the SC 2nd Division decision and is set to file a motion for reconsideration as authorized by  Sangguniang Bayan Resolution No. 54-22.

The SB strongly manifested that the LGU has no liability to pay the claim of Philkonstrak since former Mayor Rapal and the construction company conspired in bad faith to break the law and should bear all that they seek to demand from the municipality of Corella.

Tocmo claimed that the alleged appropriation Ordinance No. 2010-02 that was the basis of the contract between Rapal and Philkonstrak in 2009 was illegal and failed to muster the required number of votes from the SB as required by the Local Government Code (LGU) and was subsequently disapproved by the Sangguniang Panlalawigan (SP) of Bohol.

According to the minutes of the SB proceedings that deliberated on the appropriation ordinance, only five members voted yes, one vote short of the required six votes of the 11-member SB.

According to the records of the case, then-Mayor Rapal entered into a contract with Philkonstrak for the town’s waterworks project in the amount of PhP15,997,732.63 part of the PhP27 million appropriation ordinance that was loaned with the Land Bank of the Philippines (LBP).

However, the LBP disapproved the loan application of Corella which left the municipality with no funds to bankroll the project.

After the design and build construction company accomplished more than 50% of the construction work amounting to PhP8,333,000.00 excluding other materials delivered but yet to be installed, a bill was sent to incumbent Mayor Tocmo who refused to pay and denied liability.

Philkonstrak suspended its construction works and sent formal demand letters to Corella through Tocmo and Rapal who was then the incumbent vice-mayor.

Rapal maintained that he was authorized to enter into a contract with Philkonstrak for the waterworks project in accordance with the PhP27M Municipal Ordinance 2010-02 that also included the purchase of heavy equipment.

Several of the heavy equipment were delivered to the municipality by the dealer but were left idle right across the town hall with the LGU’s non-acceptance of the delivery on the grounds that there were no funds available.

LGU responded that Rapal was in bad faith since he knew that the ordinance was defective and ineffective, thus, he was not legally authorized to enter into a contract with Philkonstrak for lack of a valid ordinance.

A four-page resolution approved by the 15th Sangguniang Bayan of Corella strongly manifested that Rapal conspired with Philkonstrak in bad faith to break the law and entered into a contract and should bear responsibility for the monetary claims against the municipality.

The SB resolution also asserted that the LGU has no liability since both the municipal ordinance and the contract were declared not valid and null.

Incoming Mayor Manju Lim told the Chronicle that he would find means to resolve the issue based on the merits of the present state of the project.

Rapal is now an incoming councilor who ran under the party of Lim.