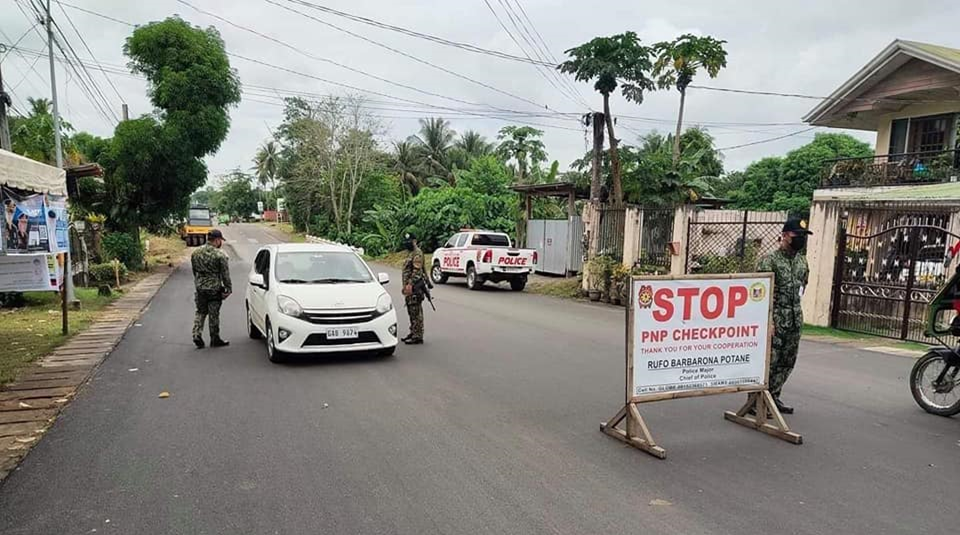 The Bohol Provincial Police Office (BPPO) has recorded a total of 14 election gun ban violations in the province during the policy’s five-month enforcement.

BPPO spokesperson Lt. Thomas Zen Cheung said they seized a total of 17 firearms and 94 live rounds while the prohibition was in place.

He added that the arrests were made at checkpoints and through the implementation of various police operations against loose firearms.

Those arrested were charged with violations against the Comelec (Commission on Elections) gun ban and Republic Act 10591, otherwise known as the Comprehensive Firearms and Ammunition Act.

Cheung added that some of those arrested also had expired gun licenses.

The police official noted that the BPPO will maintain its intensified drive against loose firearms even after the ban was lifted.

Cheung also urged gun owners to be diligent in the renewal of gun licenses which may be done at the BPPO’s headquarters in Camp Francisco Dagohoy. (R. Tutas)