Irked after being forced to drink, man kills neighbor with shovel in Dauis 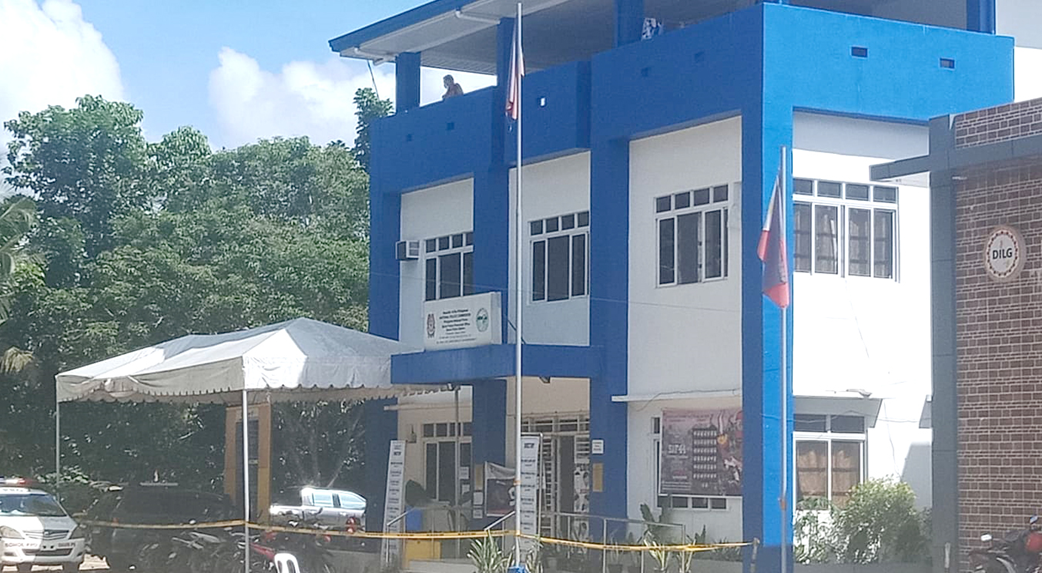 Irked after being forced to drink, man kills neighbor with shovel in Dauis

A 42-year-old man died after he was allegedly struck with a shovel by his neighbor for repeatedly forcing him to continue drinking in Dauis town.

Condrado Ciruela, 36, is now under police custody and facing a homicide charge.

According to Dauis police chief, Yolando Bagotchay, the victim who was identified as Luisito Dolauta and Ciruela figured in heated argument during a drinking session at the residence of the latter’s brother in Barangay Catarman on Tuesday night.

Dolauta allegedly forced Circuela, who was about to go home to sleep, to continue drinking leading to the fight between the two.

Dolauta was still rushed to a hospital in Tagbilaran City but was declared dead on arrival.