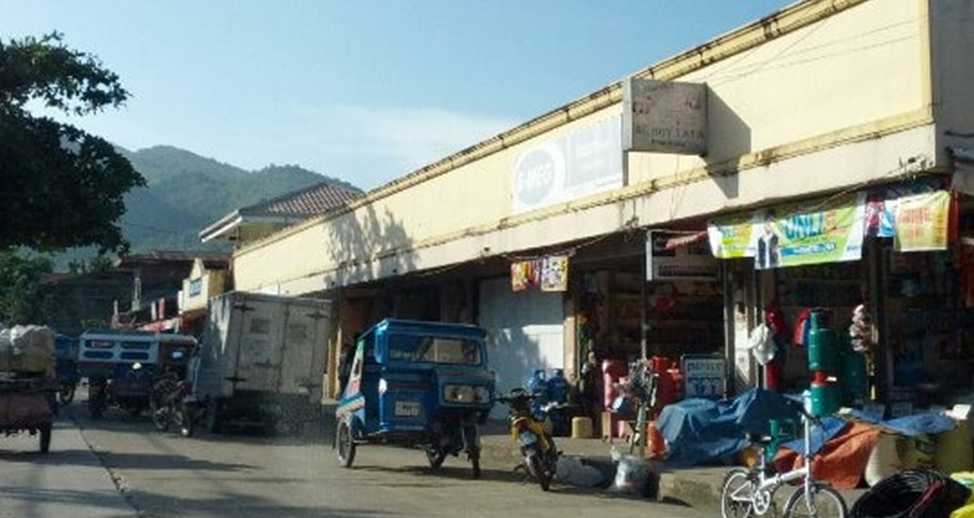 A 16-year-old girl who was asked by her parents to buy food at the market was allegedly raped by a still unidentified man who claimed to be a habal-habal (motorcycle-for-hire) driver in Loon town on Tuesday night.

Patrolman Johnrey Navacilla of the Maribojoc Police Station said the victim, Jane (not her real name), had bought pizza and rice from the Maribojoc municipal market and was on her way home to Barangay Bayacabac in the same town when she was picked up by the alleged habal-habal driver at around 4 p.m.

Instead of taking her to her home, the suspect allegedly took her to Loon where he raped her.

Police were alerted of the incident at past 10 p.m. by a concerned citizen who saw Jane in Barangay Guiwanon, Maribojoc near Loon.

The Maribojoc Police Station then dispatched a team to rescue the victim.

Jane was taken to a hospital for a checkup then turned over to her parents.

So far, investigators are still facing a blank wall as to the identity of the suspect.

Navacilla said they have started to check footage from closed-circuit television cameras mounted near the market and the possible routes believed to have been taken by the suspect towards Loon.

He added that Jane could not identify the suspect but noted that he was wearing a black jacket, white shirt, brown cargo shorts and slippers.

His motorcycle was believed to have been a black Honda XRM.

According to Navacilla, they were also still awaiting results of her medical exam. (ad)