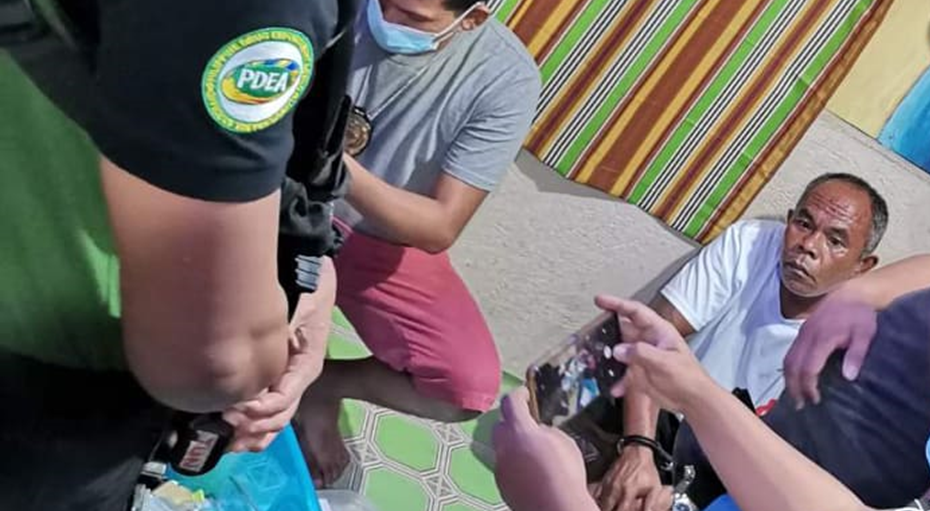 A man tagged as a high-value target (HVT) in the Philippine Drug Enforcement Agency’s (PDEA) watch list was arrested by police in Tagbilaran CIty on Wednesday night.

In a report, police said they apprehended Cirilo Pitos, 45, a job order employee of the City Engineering Officer, during a buy-bust operation.

Pitos was allegedly spotted selling shabu near his residence in Barangay Ubujan prompting the PDEA to set up the operation.

Authorities said Pitos sold shabu worth P1,000 to an undercover agent leading to his immediate arrest.

The arresting PDEA operatives then allegedly found nine packets of shabu in the suspect’s possession.

The seized drugs were estimated to be worth P40,800.

Pitos was placed under PDEA custody pending the filing of charges against him for sale and possession of illegal drugs. (wm)