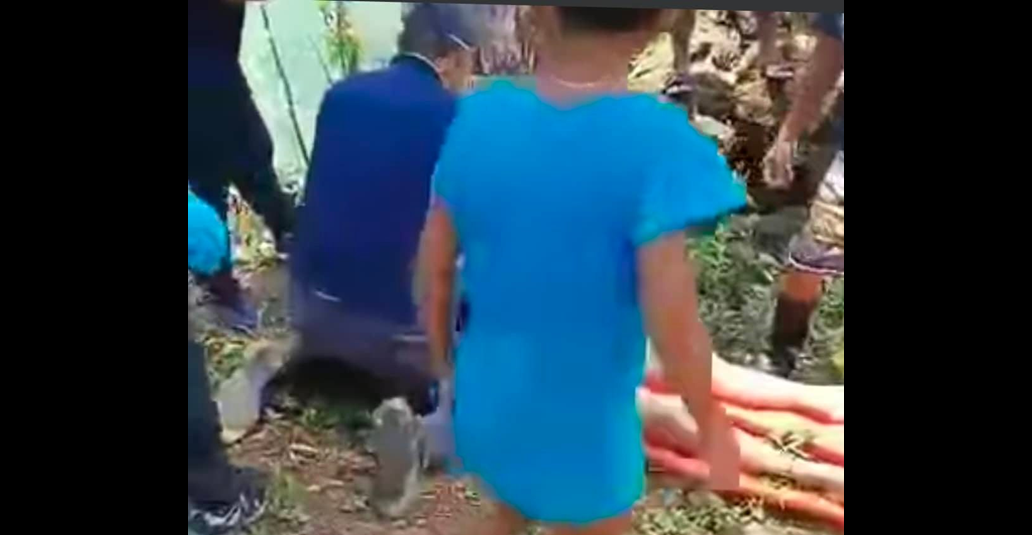 A 19-year-old woman drowned while swimming at the Sambawan Falls in Cortes town on Friday noon, police said.

The fatality, Erykah Pauline Ledesma, and her companion, a 17-year-old boy, were the only ones at a secluded portion of the falls when she was flushed away by the current.

According to Mahumot, the boy still tried to rescue Ledesma but was hampered by the strong current.

The boy then asked assistance from individuals swimming at the nearby Malingin Falls who helped looked for Ledesma and alerted the authorities.

Some 20 minutes later, they found an unconscious Ledesma.

Emergency responders of the Tarsier 117 tried to resuscitate her but she remained unresponsive. She was declared dead on the spot.

Mahumot noted that Cortes residents and those familiar with the place avoid swimming at the site of the incident which is known to be deep.

He added that the adjacent Malingin Falls draw more crowds as it perceived to be safer.