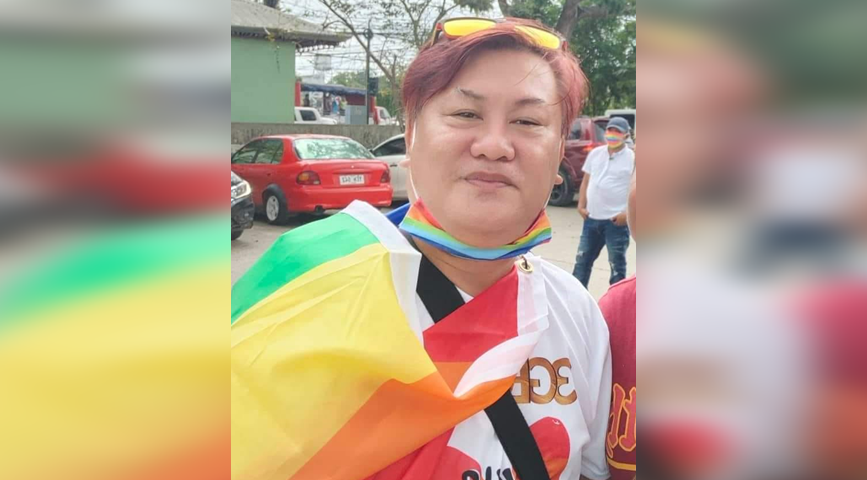 A man who was critically injured following a highway shooting in Guindulman last week has died while being treated at a hospital in Tagbilaran City.

Patrolman Alcheto Felecia of the Guindulman Police Station said John Engelbert Liao succumbed to his injuries at 4 a.m. on Monday.

A day prior to his death, Liao underwent surgery for the retrieval of a bullet that was still stuck in his body following the attack.

Liao sustained two gunshots wounds—one in the back across his chest and and right shoulder.

Based on the police’s initial probe, Liao was driving his motorcycle and was on his way home when the assailant shot him along a dimly lit area in Barangay Sawang at past 7 p.m. on June 29.

The motorcycle-riding suspects who rode in tandem and were both wearing full-face helmets fled towards Duero after the shooting.

According to Felecia, they were still facing a blank wall as to motive and identity of the suspects. (AD)