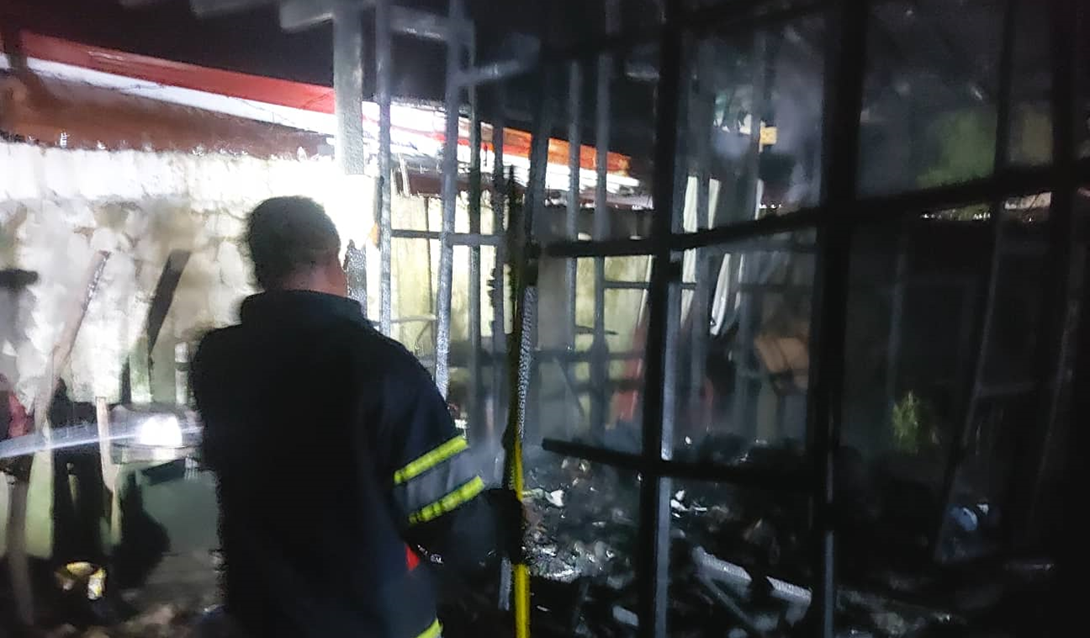 A house in Dauis town was razed by a fire believed to have started due to an unattended candle on Monday night.

FO3 Mark Pusaraga of the Dauis Fire Station said a 14-year-old boy who was left home alone by his parents used a candle to illuminate their off-grid house in Barangay Totolan.

The boy then went out to go to a neighbor’s house leaving the lighted candle. When he returned home, the fire had already engulfed their house.

According to Pusaraga, the boy’s father, Jovanie Pastorpede, was out at sea to fish while his mother and older brother were also not home.

The Dauis Fire Station was alerted by the Pastorpedes’ neighbors at 9:35 p.m. and were able to reach the area at 9:38 p.m.

However, the house was already almost completely burned to the ground when they arrived.

Pusaraga said they were able to declare fire out at 9:45 p.m.

No one was injured but the fire left structural damages worth P30,000.

The blaze was also not able to spread to other houses, he added. (AD)