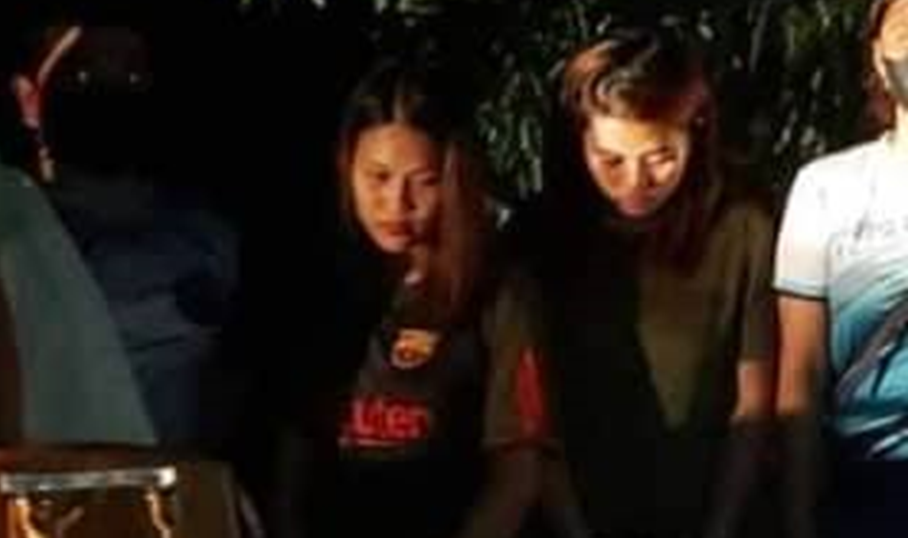 A 21-year-old woman tagged as a “high-value individual” in the police’s anti-drug drive and her alleged cohort in the drug trade were arrested in Loon town early Thursday.

Staff Sgt. Jackson Guadalquever of the Loon Police Station said they seized shabu worth P204,000 from suspect Catherine Pantenople during a buy-bust operation conducted at the side of a barangay road in the village of Cogon Norte at past 2 a.m.

Operatives apprehended Pantenople along with Cyril Sardual, 19, who was with her during the staged drug transaction which was overseen by the town’s police chief Lt. Amelito Melloria.

The two suspects, both residents of Carmen town,. were onboard a motorcycle during the sting operation.

According to Guadalquever, they placed Pantenople under surveillance for over a week after receiving information on her alleged drug activities.

She was believed to have a frequent buyer in Loon as she was regularly seen in the town.

Both women were under police custody pending the filing of charges against them for sale and possession of illegal drugs.

In 2019, Pantenople was also arrested for drug charges but was later released after entering a plea bargaining agreement. (A. Doydora)