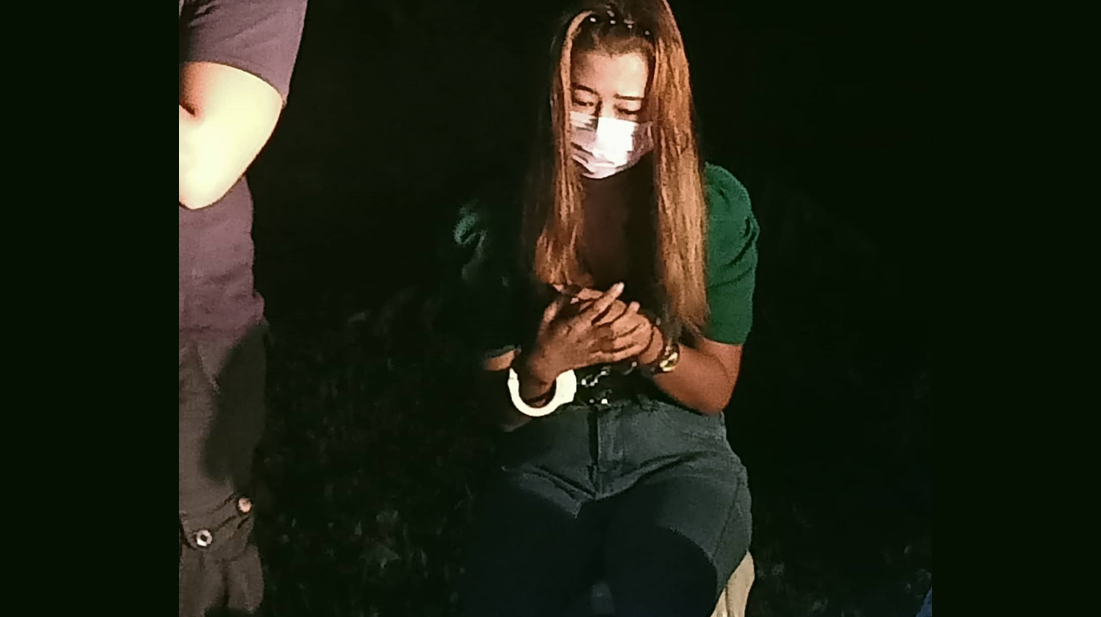 Police arrested a female online seller for alleged sale of illegal drugs in Tagbilaran City at dawn on Thursday.

Roloma, who sells skincare products online and has over 2,000 followers, allegedly sold shabu worth P3,000 to a police poseur-buyer leading to her immediate arrest.

The operatives then allegedly found in the suspect’s possession five packets of shabu which weighed a total of 2.5 grams.

Authorities said the seized drugs were estimated to be worth P17,000.

Roloma has been placed under police custody pending the filing of charges against her for sale and possession of illegal drugs. (wm)