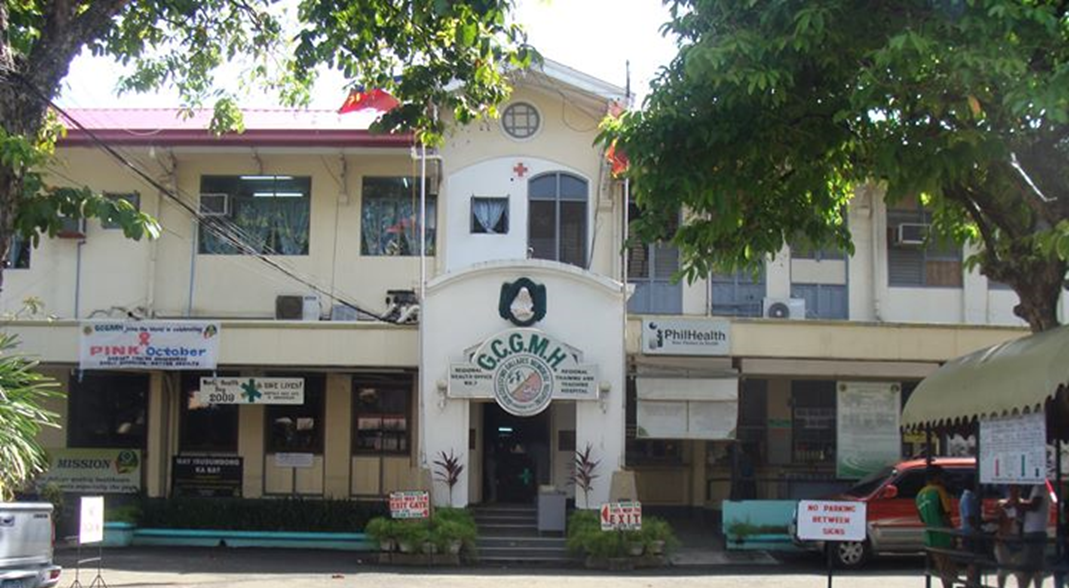 The number of dengue cases in Bohol has surged by staggering 1049 percent over the first half of 2022 compared with the same period last year, data from the Provincial Health Office (PHO) showed.

Lopez said a five-year-old girl succumbed to complications caused by the disease at the Governor Celestino Gallares Memorial Hospital in Tagbilaran City at dawn on Wednesday.

Lopez urged the public to observe a “high index of suspicion,” meaning parents or guardians should seek medical attention if their child’s fever lasts for more than two days.

He noted that most dengue deaths are usually caused by late hospitalization of patients.

According to Lopez, the PHO has deployed all of its dengue coordinators to conduct a massive information drive reminding the public to observe good hygiene and sanitation to prevent the spread of dengue.

He said dengue infections can easily be curbed if communities observe preventive measures such as the 4S, the health department’s strategy against the spread of the disease.

PHO Provincial Dengue Program coordinator Saniel Leonidas noted that individuals should also refrain from keeping stagnant water. If it could not be avoided, stored water should always be covered.

Dengue is mainly transmitted by the Aedes aegypti mosquito, which breeds in stagnant water.

However, Leonidas noted that a mosquito egg can survive for a year without water and even under direct sunlight. Once submerged in water again, it can still hatch, he added.

He said water containers previously used to store stagnant water should be thoroughly cleaned to prevent mosquito eggs from sticking to it. (A. Doydora)